Skye - All about the Verts

At this stage in the game I certainly didn't expect that five of the last eight additions would be birds, but that's how it's panned out. To be fair, I also have a fair selection of small stuff beaten from trees  this morning which I've yet to check (pretty sure none of them are birds though...) Spent a lot of time pishing in the woods for the YBW without success, though a late Willow Warbler was a bit of a shocker.

No pics today, so here's the additions as a simple list:

Should smash 1200 pretty soon, but those three weeks spent touring southern England have massively reduced my chances of attaining the hoped for 1350 species this year. We'll see.

found a bunch of Aspen leaves with the rather obvious 'green islands' of Ectoedemia argyropeza in them. Turns out to be entirely new to Skye and, rather surprisingly, new to me too. I was sure I'd seen this before, must be thinking about green islands on something else. Anyway, pics - huzzah! 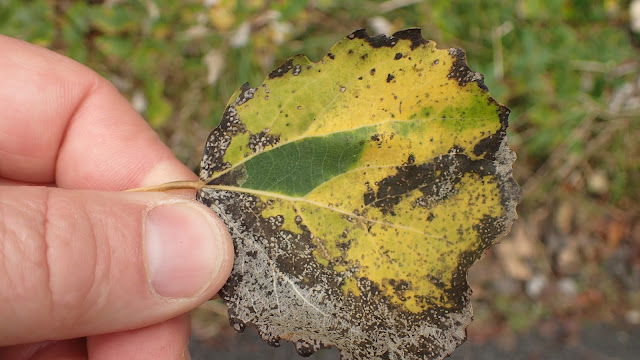 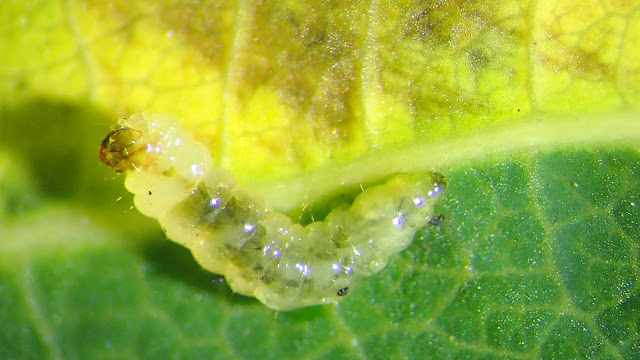