Photo this time is of the amazingly patterned Merveille du Jour moth taken at Thorne a couple of weeks back. 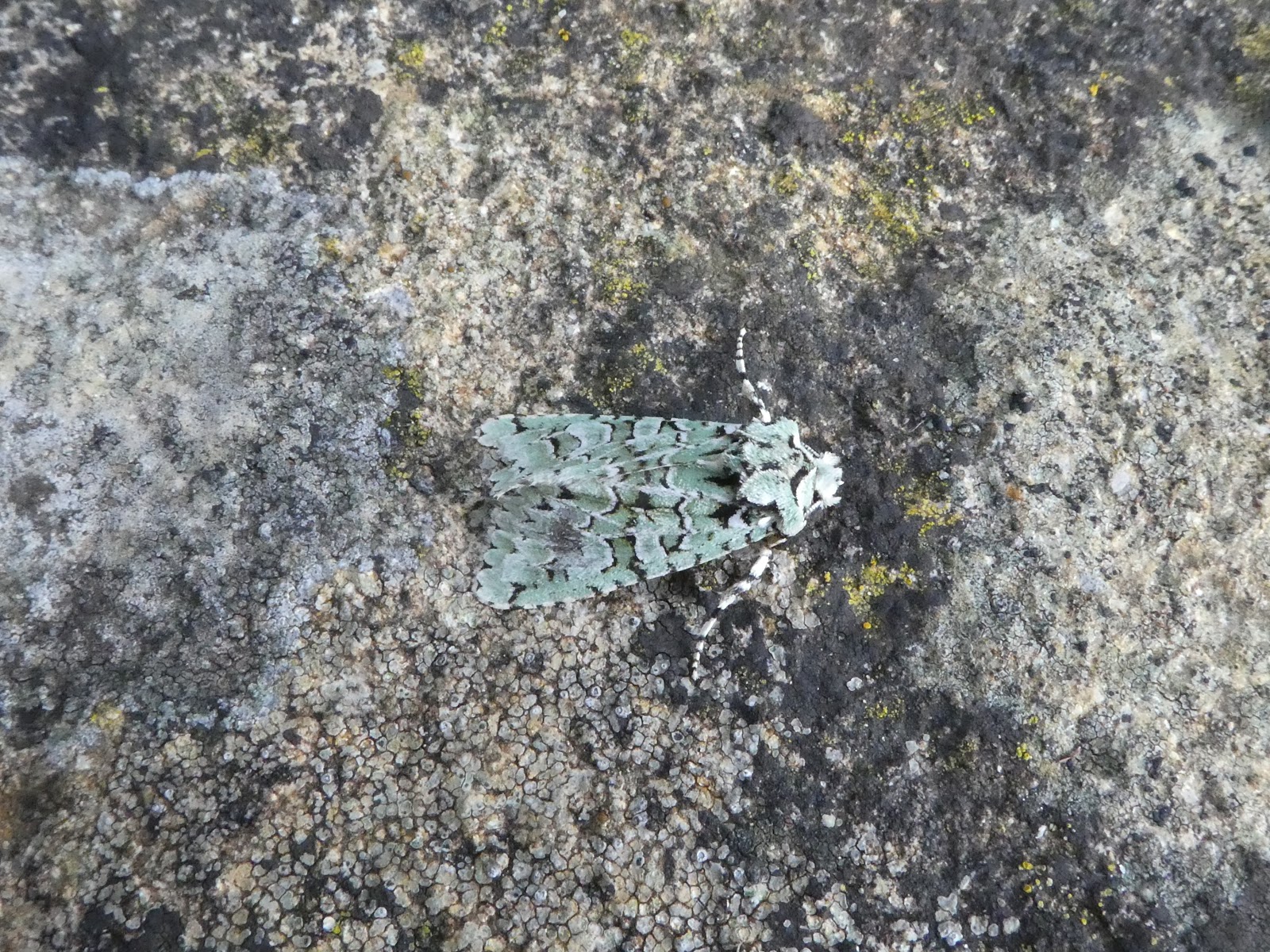 Couldn't quite make it to 1000 by the end of October and finished on 997 species as detailed below. 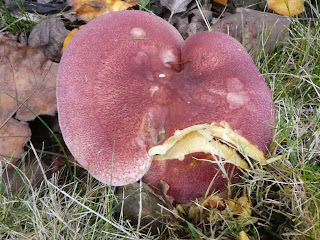 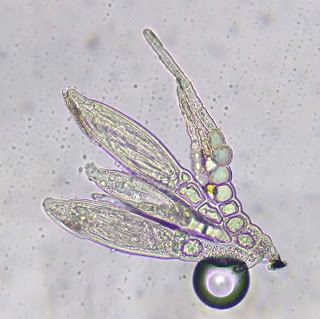 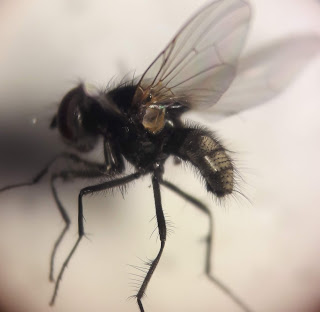 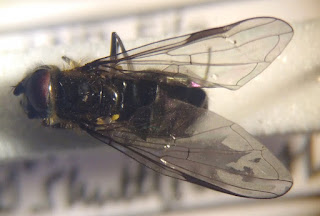 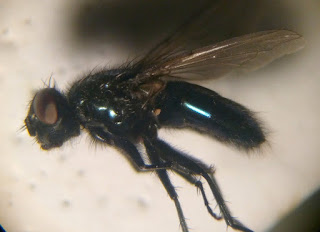 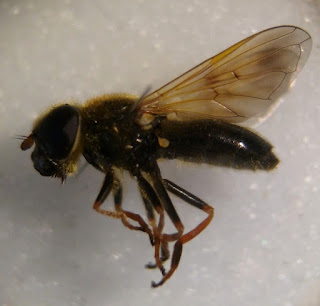 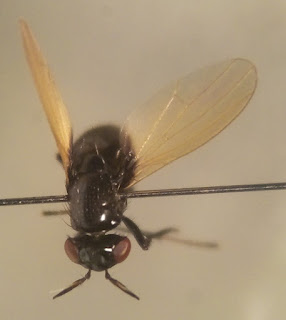 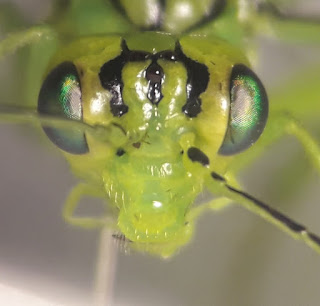 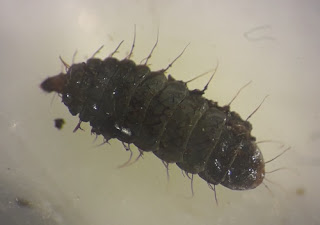 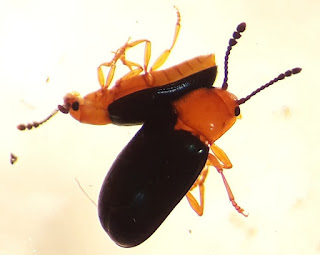 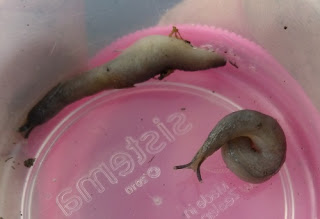