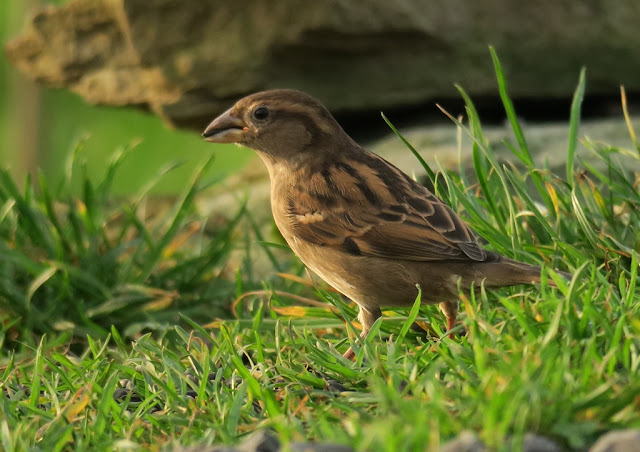 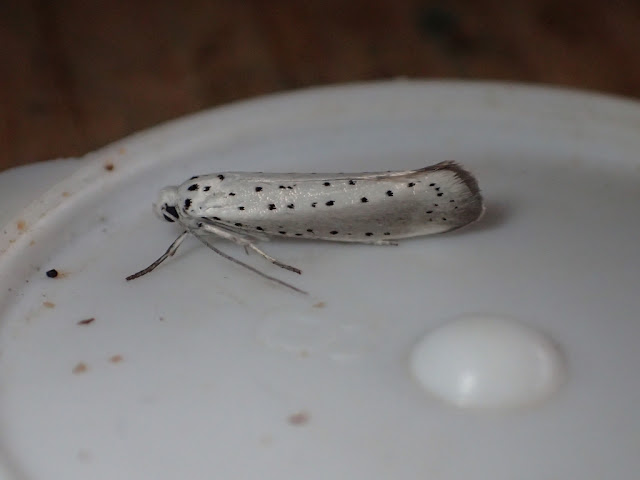 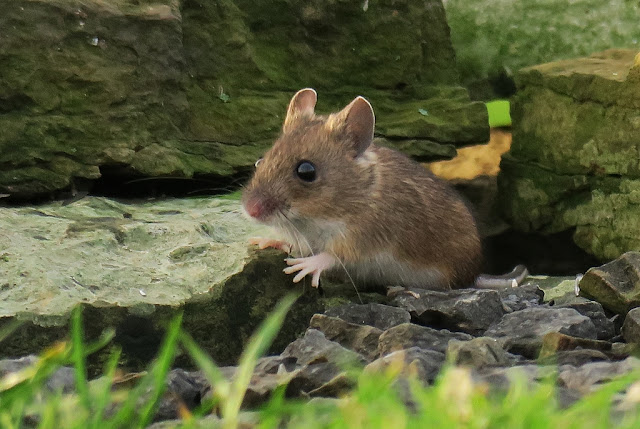 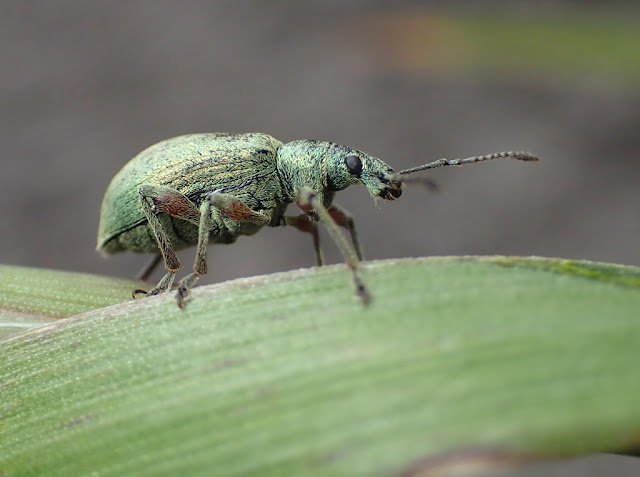 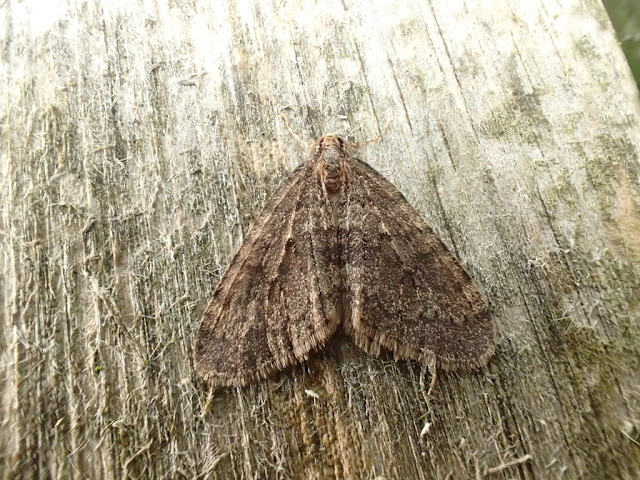 Only seven species added during December - although the final total goes up 10 to 1042 as I found I had 3 insects from earlier in the year which had been overlooked.
Better than last year and hope to improve again this year, although presumably for my own interest as it looks unlikely there is any one else going to give the challenge a go.


Final tally is shown below.