Pottering along. Another handful added this lunchtime. Maybe I'll try for 100 by end January but odds might be long on that one. 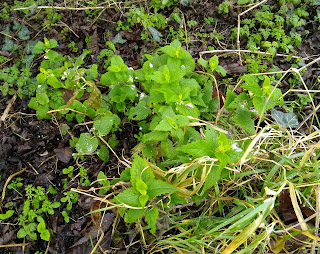 So Cullaloe did indeed deliver 400 species before January's end. Remarkable. 61 new species added to the reserve list, which needs to be reviewed because I think there are actually more species recorded than are in the total list. That's going to be tedious and time-consuming though.

My first nocturnal visit on Friday night was precipitated by 10 degree weather, and I was rewarded with a couple of moffs on top of the spiders and slugs I actually went to find. I have I think 3 things in hand to potentially add but probably this will be more-or-less the January total.

Gratifying to add two worm species, which is two more than I ever intended.

February may be a bit quiet since I've recorded pretty much everything I know already!

A fairly quiet week was enlivened by the first butterfly of the year. A Peacock but it was much too keen on flying rapidly past to get a photo.

This weeks photo is of a Winter Moth which hid for several days on the same bit of wall at Thorne. 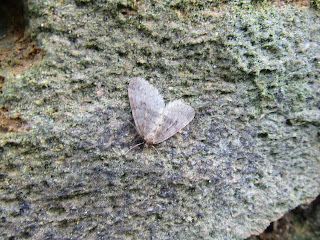 The numbers are as shown below. Also note I will not be posting for the next couple of weeks as I will be away.

So the first (well, why not be optimistic?) "new for Scotland" species emerged last night under the lens. While wrestling with a Catops species (I reckon fuliginosus but not certain) I noticed its nether regions were somewhat decorated with one of my favourite groups of things in the natural world - the Laboulbeniomycetes

Turns out to be Asaphomyces tubanticus, which is pretty host specific, to genus at least. Ain't it pretty? 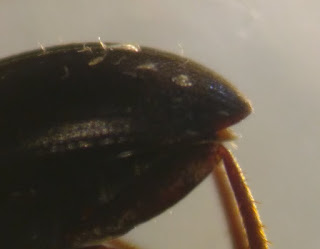 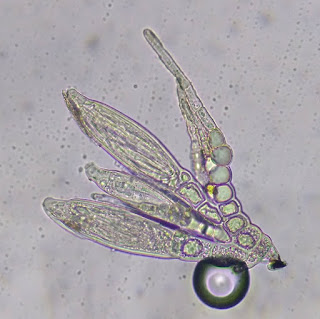 Cullaloe LNR from the hill above, over lots of Salix to slightly beyond those pines: 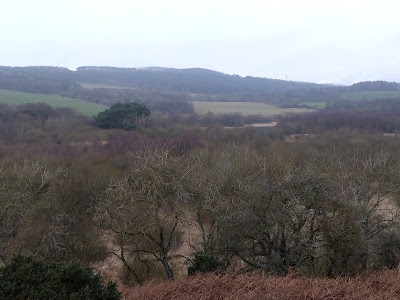 The rip-roaring start to 2019 continues with quite a few additions over and above the "things that I knew were there and I'm just visiting them and writing them down" class of species. Amazingly the reserve had no annelids so I steeled myself and keyed one out, I think correctly. Until a grown-up redets it at least. Reserve list stands just shy of 1700, which would be a nice barrier to break. Hopefully the 1800 barrier will go this year too! 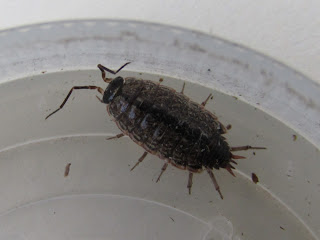 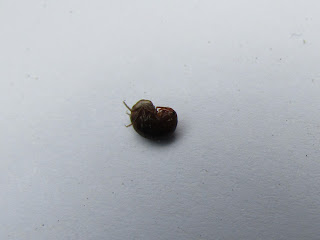 A couple of nice finds underneath stones in Inverkeithing at lunchtime. Breezeblocks beside the garages held a small collection of the beetle Silpha atrata, buried in a thin layer of moss, and a Lithobius melanops. A Sowerby's slug was under a larger rock beside the coastal path. Total species for the year is creeping along at 77 but without a huge effort invested. 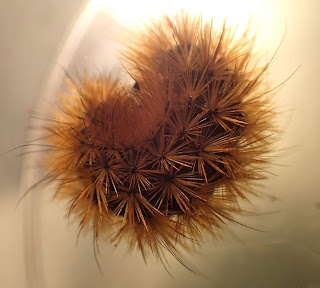 Making steady progress at Thorne. Bridport a little slower but that is mostly down to the short days giving no time for looking for species after work. Also got a bit keen and tried running the moth trap last night with the fairly predictable 'nil moth' scenario this morning.
Latest situation shown in table below.


This week photo is from Thorne and shows my first Hemiptera of the year. The striking looking Corizus hyoscyami 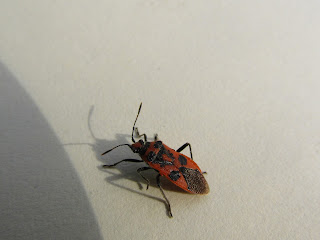