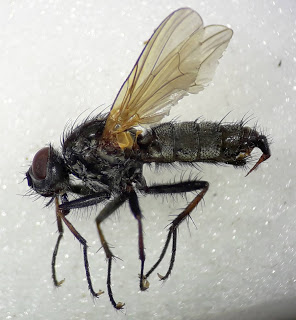 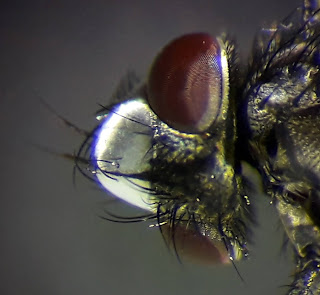 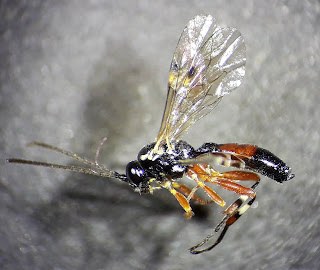 Hydrophoria diabata was a nice find. A few of these are new for Dalgety Bay, but not as many additions as I harvested from NBN. Bay list now stands at 2039, with a more or less up to date list here: link 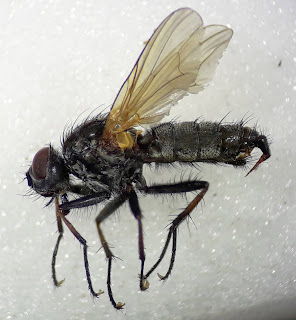 A good finish to the month took me probably beyond what I was really expecting. Nice ones included finally nailing a Speckled Wood that I thought I had glimpsed a couple of times, the Fan-bearing Wood-borer Ptilinus pectinicornis which may be new to county, and a nice 18-spot ladybird which was only previously known in the county from Tentsmuir, which is the kind of place that roving entomologists actually visit in Fife.

Other than that a few commoner species were added to my overall Dalgety Bay list and the list slowly creeps towards 1900. I still fondly imagine that I might take it over 2000 by end of year, though without proper moth trapping I'll be a bit hobbled. I may be able to sneak out and trap some moths though.