Hadn't realised how far behind I was with posting updates. I guess it's no surprise that as much as 72% of the 129 additions since my last update are moths, but maybe less expected is that actually 92% of the additions are from the moth traps with only nine species added casually in the day plus one added retrospectively. In fact I haven't been able to get out and about in the square for a few weeks for one reason or another, including apathy due to be completely knackered from late nights / early mornings with the mega busy trap action. 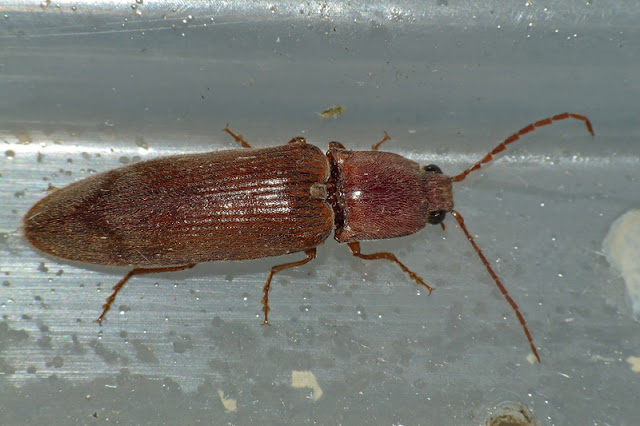 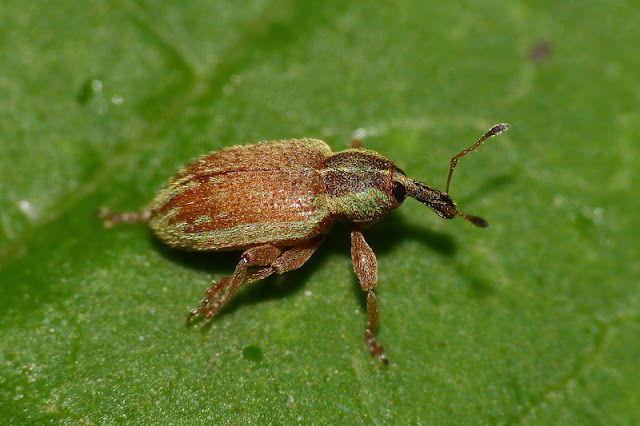 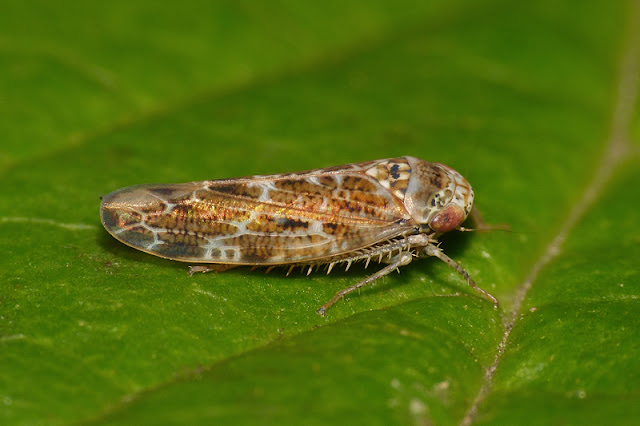 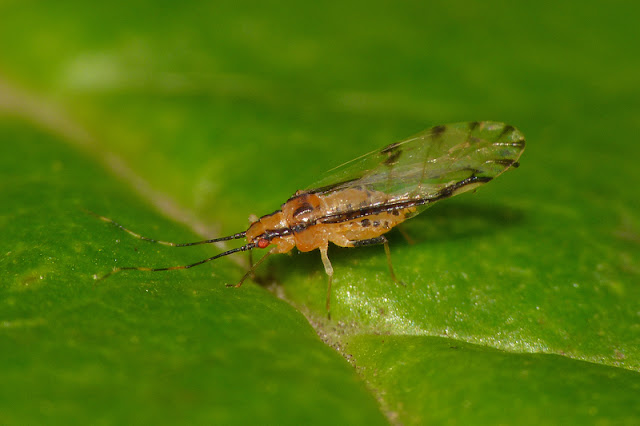 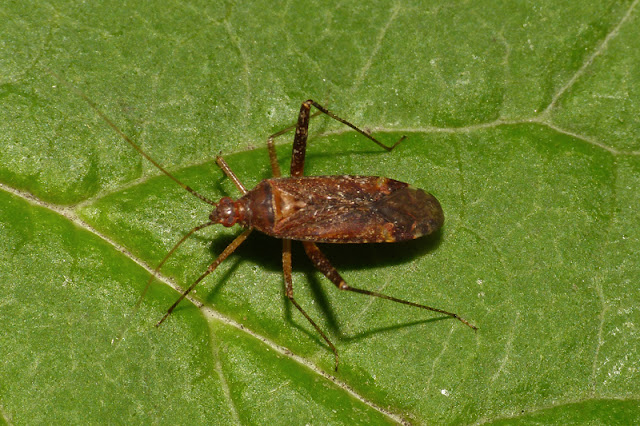 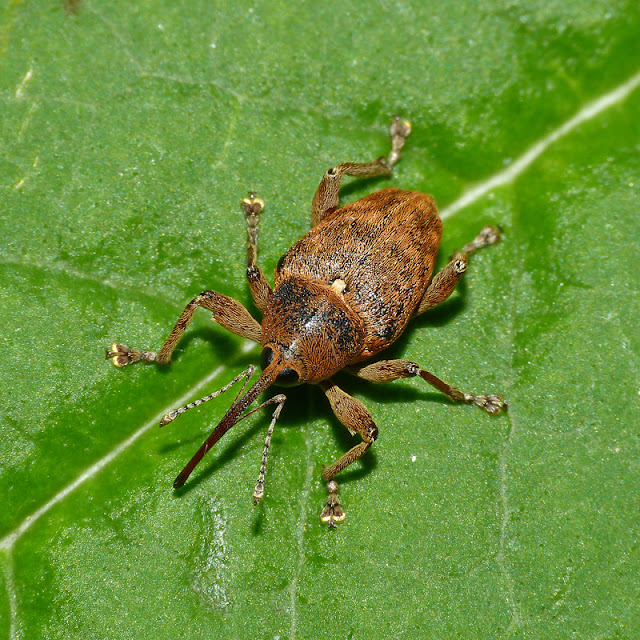 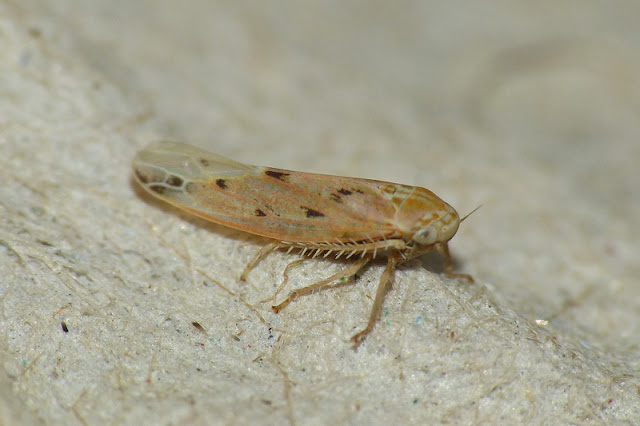 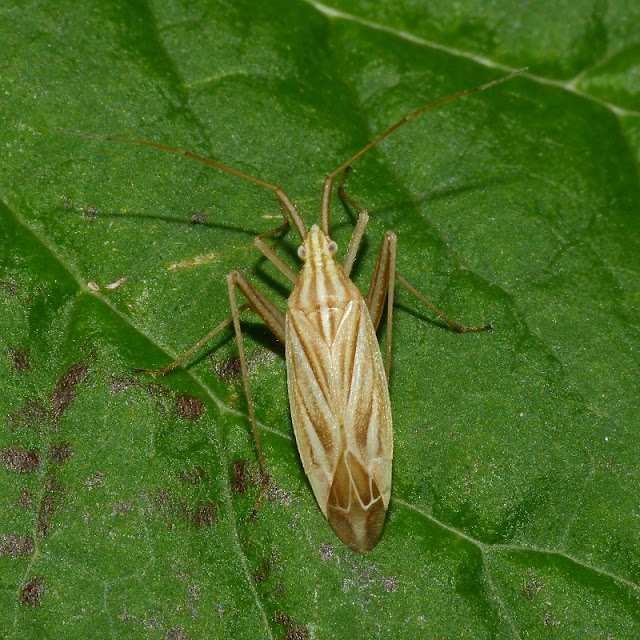 Miridius quadrivirgatus
Incidentally, as far as I know all VC55 records of this species (<10) are from just two garden moth traps - mine and one in a certain high-scoring Sapcote garden ... 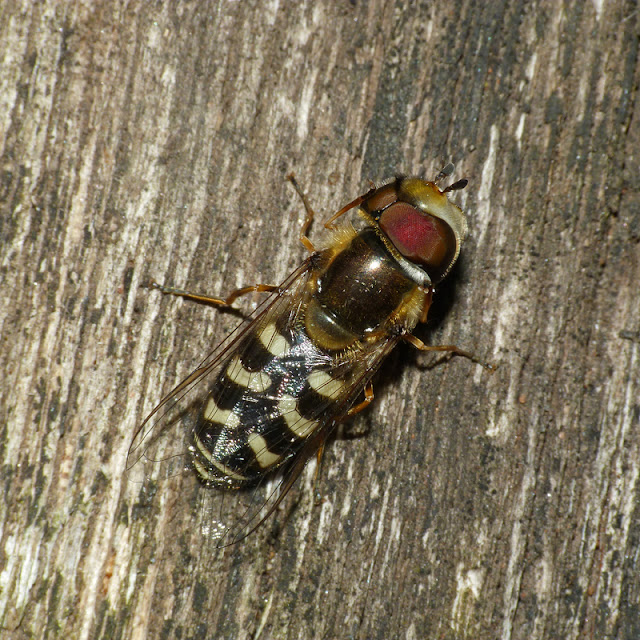 Scaeva pyrastri
You expect the odd bug and beetle in the moth trap, wasn't expecting to add this one via the trap though 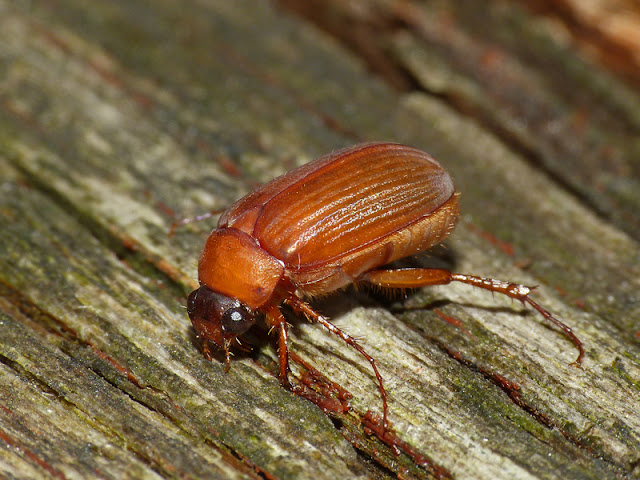 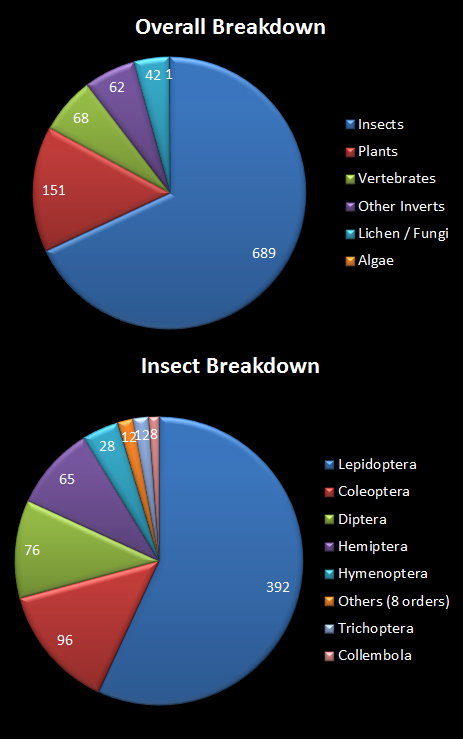 Well chuffed to have joined the 1000 club, and making absolutely no predictions on where I'll end up. After a duff start to the year the mothing has been ridiculously good during July, and there is still some leaf-mining to do. Insects are accounting for the bulk of my total as expected, and my pants plant skills in a botanically challenged square is not a surprise. Still some birds to turn up (one or two I missed in the winter still possible, and stuff like House Martin I usually only see on reverse passage). Some obvious mammals missing (still haven't included the dead Badger and Mole, plus Fox and Hedgehog still not seen). Maybe some fungal surprises to come. Think I'll start getting back into the square as the moth trap quietens down and just see what I can find.
Posted by Skev at 10:24 PM