In an attempt to squeeze my target of 667 before heading off for a week or so I went for a brisk one hour romp through the coastal path with a headtorch. Last gasp n the way home I scored a surprise mammal. I was expecting it - just not yet. Also nice that it was alive!

I haven't mentioned it (because the pain is too fresh?) but this year a roe deer was BORN in my square, which I saw photos of later, and I failed to see dolphins which I heard about over the weekend. Gah! Still, there's plenty of year left and I have a low mammal target. Maybe a school of pilot whales will come to visit (again). Or even a humpback (again). Who knows?

Now at 48 species of moth, none of which have been caught in a moth trap. I have run a moth trap but it hasn't caught any species I didn't catch with a headtorch anyway. 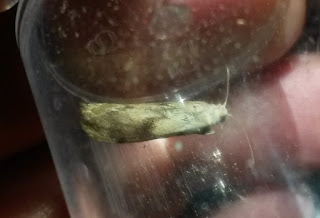 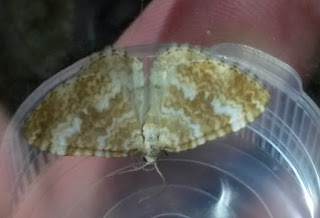 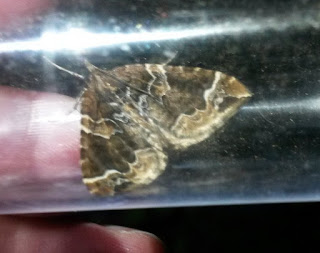 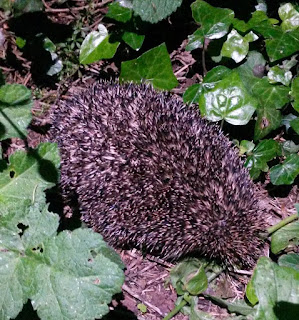 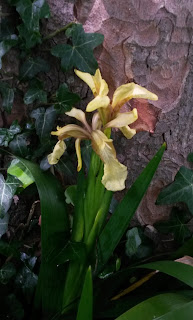