Can't believe almost two weeks have passed again since I last posted. Lots to update on, sorry for the photo overload but I need to get this lot out of my backlog before the next push. The 96 additions since my last post are mainly thanks to the garden light traps plus a couple of productive walks in the square. I'll break this up into chunks.

First up, five moths added from the garden traps on 9th and 13th including a garden-first Cydia ulicetana. I also added Red-barred Tortrix having reared through from larvae found on the garden lilac, plus four plants and a beetle on a quick evening walk on 13th. I also found a dead mole on this walk, plus managed to step in some dog muck. What is the problem with dog owners these days, why can't they all be considerate enough to bag it all up in non-degradeable plastic and throw it into the bushes for all to see .......... 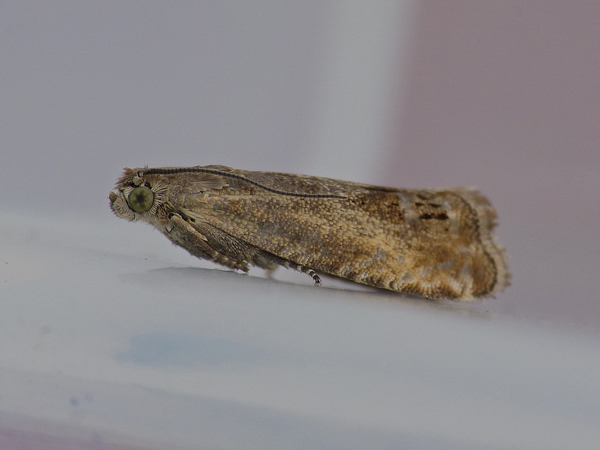 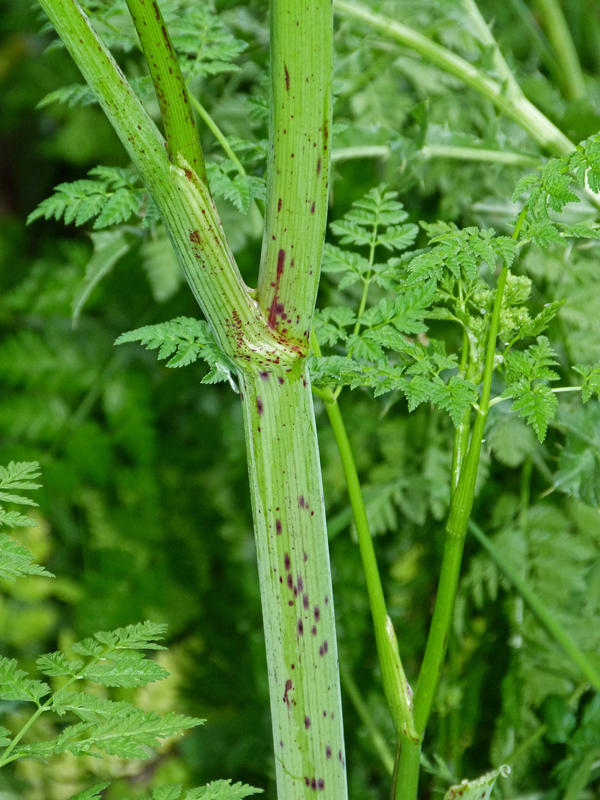 A few quiet days before I managed to grab some time in the afternoon on Sunday 16th a walk around part of my square. A very productive couple of hours adding 19 species including some nice new-for-me flies and sawflies. I also trod in some rather sloppy dog stuff - seems to be a new pan-species listing hazard in my square. 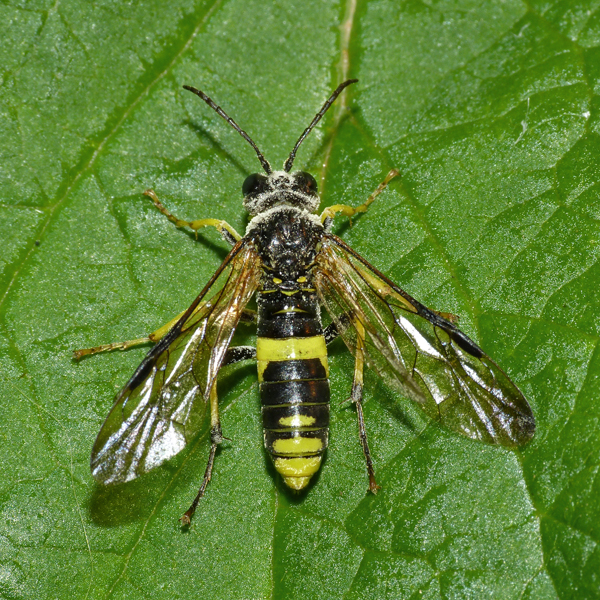 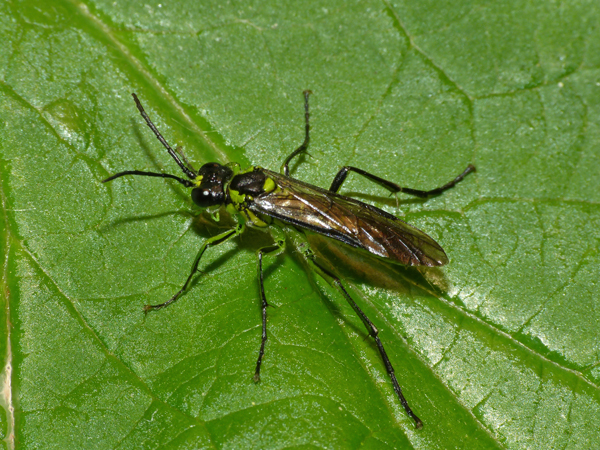 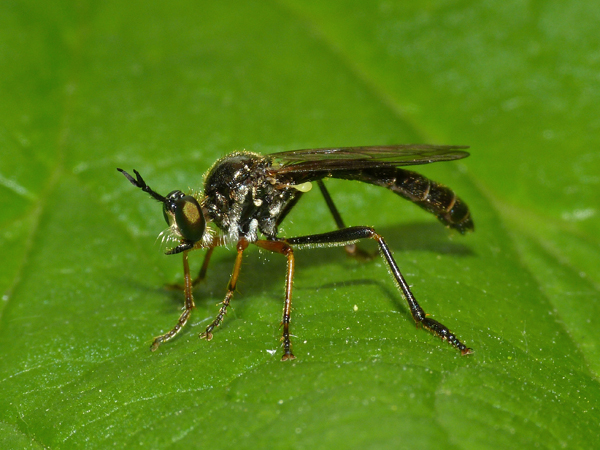 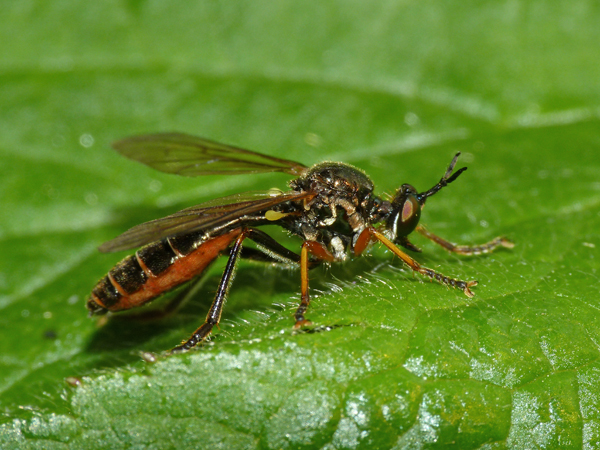 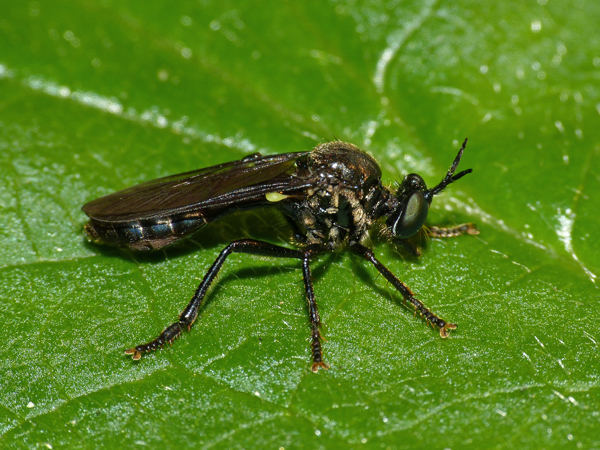 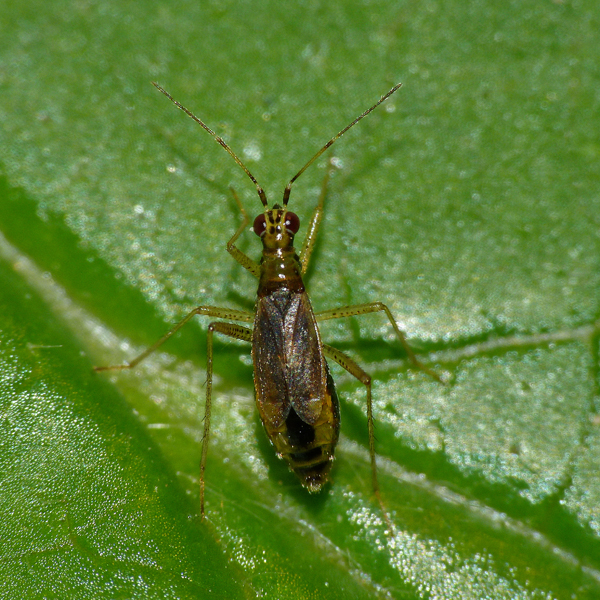 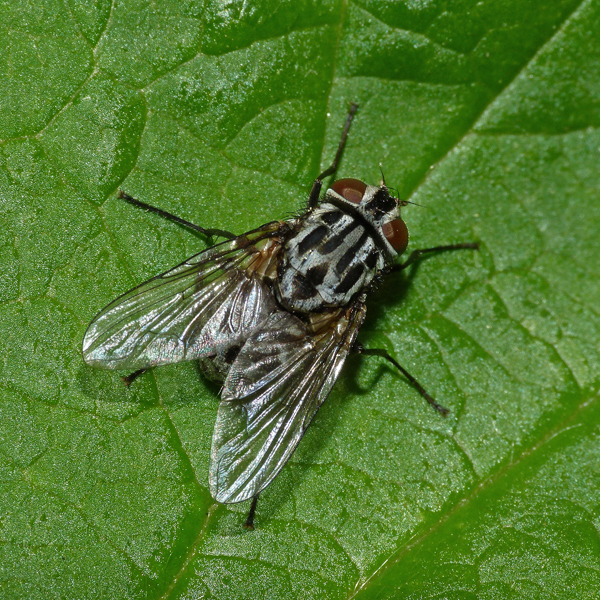 Monday 17th and I unexpectedly found myself with some time in the evening which I filled with a walk down the main lane into my square. More swept bits, a couple more plants and a few galls collected and dissected. I also noticed a Honey Bee and racked my brains - had I overlooked them thinking I'd already ticked it? I came to the conclusion that this was, unbelievably, the first I'd seen this year. Happily my walking boots remained free of dog crap on this walk as I'm sure you will be pleased to know. 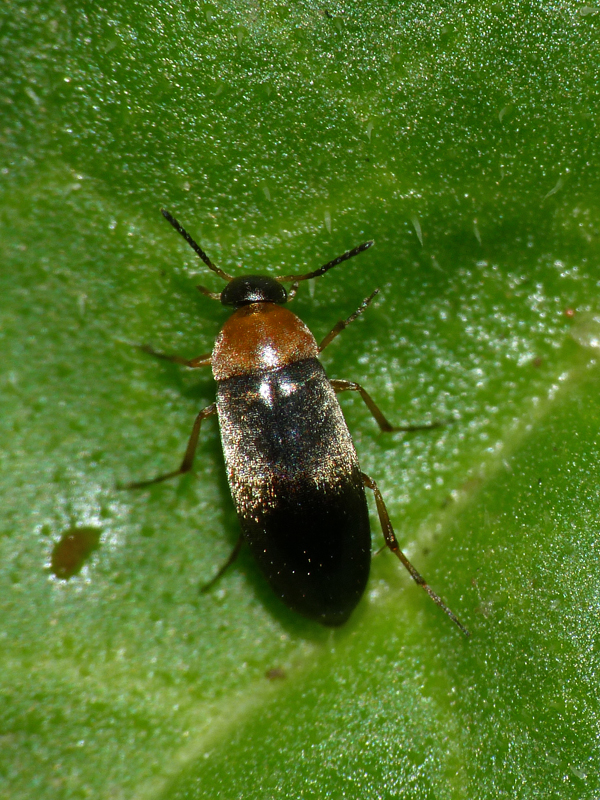 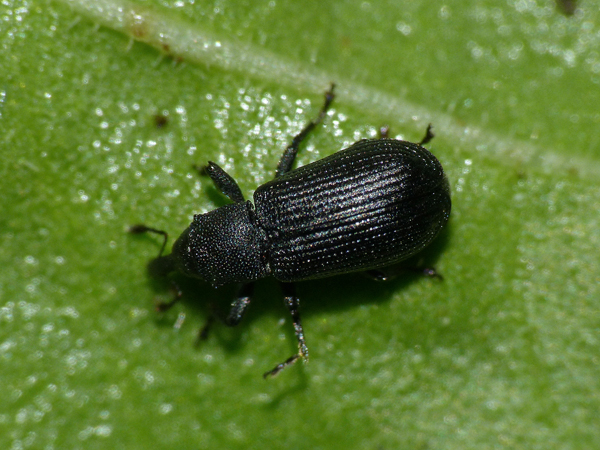 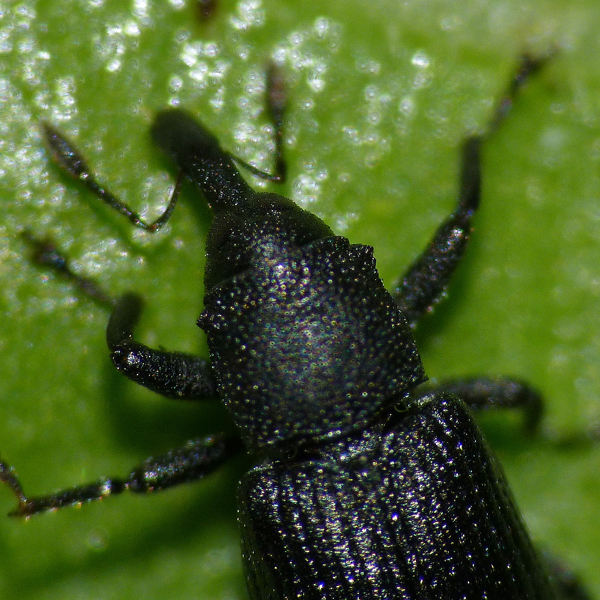 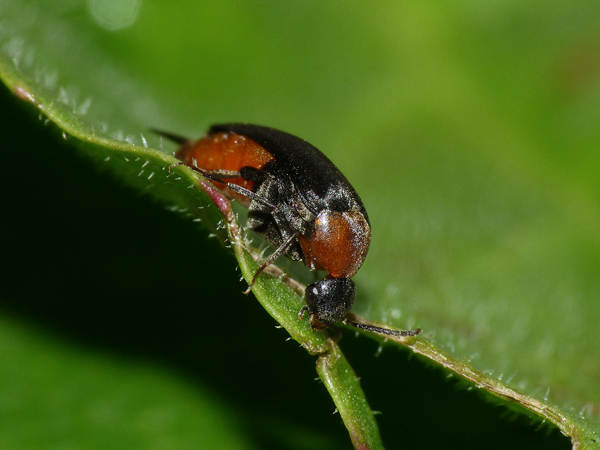 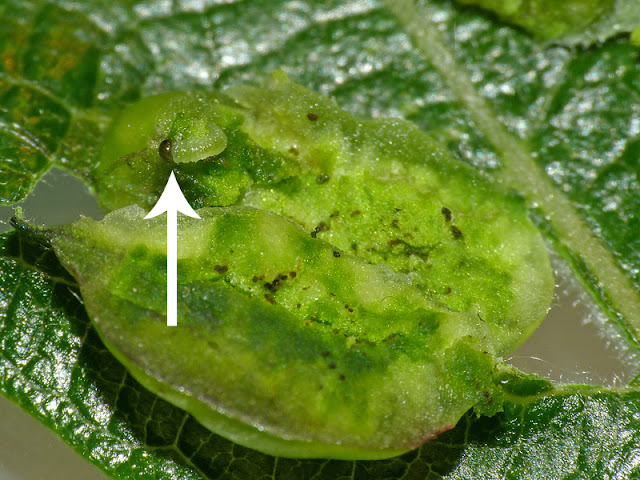 The garden moths traps went out on Monday night as well, the first of a run of good nights. As I went into the garden to set them up before dusk I found a Scorched Wing (traps not run since 13th). 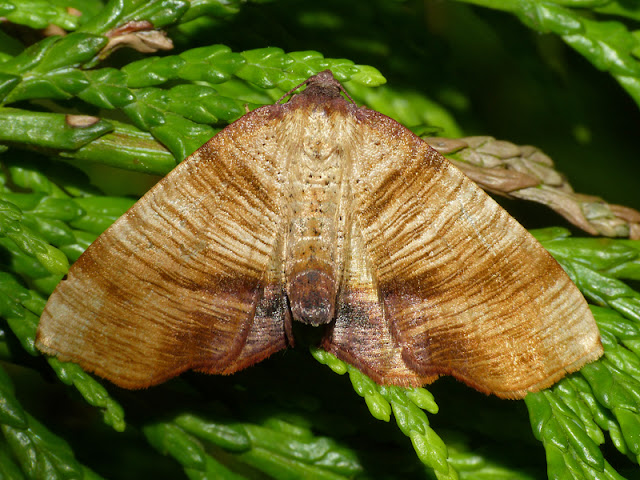 Tuesday 18th and the traps were much busier at long last, including some interesting additional bits. Gave me a chance to make good use of my recently acquired Trichoptera RES Handbook. Emmetia marginea found in the garden before dusk, the other 18 species were all in the traps (1 x125W MV and 1 x 22W/18W Synergetic/CFL combo). 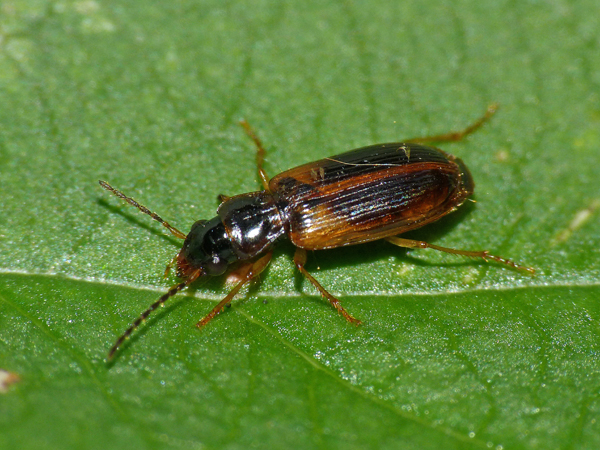 Ptinus sexpunctatus
Really pleased to see this one, just one of those species you sometimes see on the web or in a book and decide you want to see for yourself 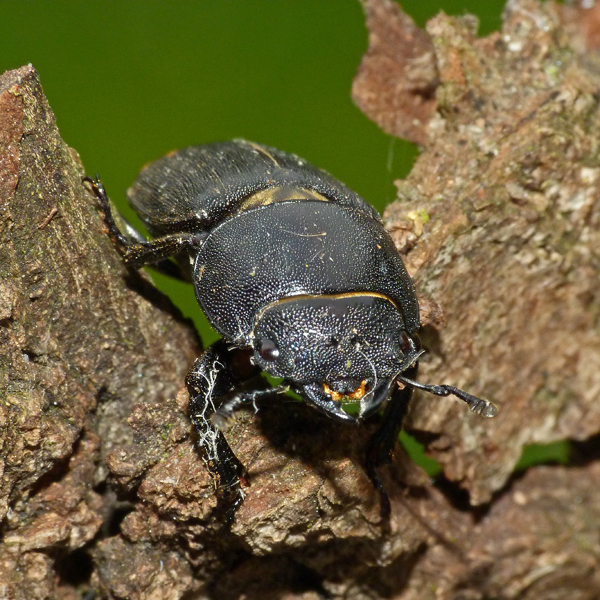 (ex by the time I photographed it) Sigara dorsalis

No traps last night as it was torrential rain for most of the evening, but will put them out tonight though not expecting too much. It was only when I updated my spreadsheet properly this evening to start this post that I realised I'd corrupted the numbering. On 13th I'd started at 612 again for some reason so my total was actually four out and I'm actually now on 707 (with nothing added today).
Posted by Skev at 9:44 PM