A decent day yesterday topped by re-keying and re-checking a nice tachinid fly which looks a likely candidate for a Scottish first (checking with NMS in case other records exist, as often turns out to be the case). It's the 6th tachinid I've added to the county's paltry list of 29 species (British list 267) and the third new county species from this 1km square since the 12th of April! There must be scope for a lot more. I feel a review coming on ...

Anyway W.quadripustulata is the most common of the British members of the genus, so would have to have been voted "most likely". NBN has no other Winthemiae north of Leeds. 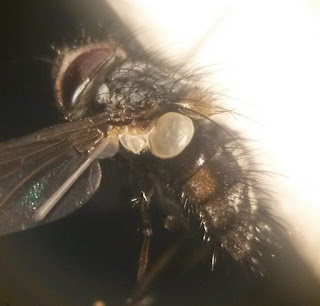 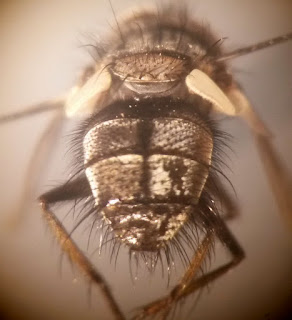 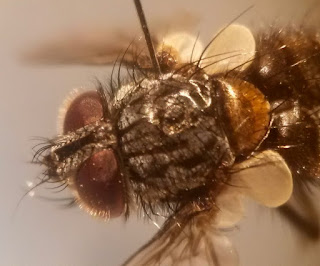 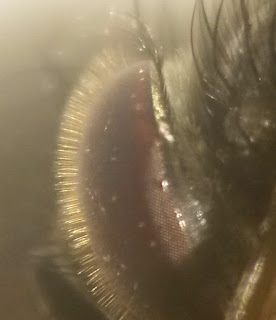 With the other, almost inconsequential, additions ...