A good day yesterday with no fewer than 4 lifer vascular plants, and that on top of a fly which may or may not be new to Scotland. Certainly it's a good record at least.

After bioblotzing Saturday my botanising thread was re-invigorated and I spent a bit of time pottering about in the "saltmarsh", which is in reality a thin strip at the edge of the bay. Still has good things in it though. I'm still fighting shy of grasses, though I was tempted enough to pick a couple yesterday and see if I can get back into my (faltering) stride.

My favourite plant was this lovely and allegedly common Sea Milkwort 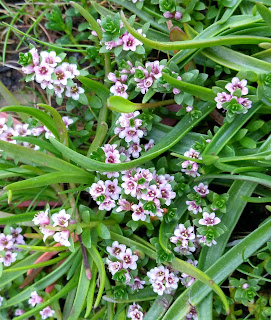 None of this green, however, was able to top the dolichopodid Poecilobothrus nobilitatus, which from all appearances may be new to Scotland. Chances are it isn't and there are records which aren't publicised, but you never know. 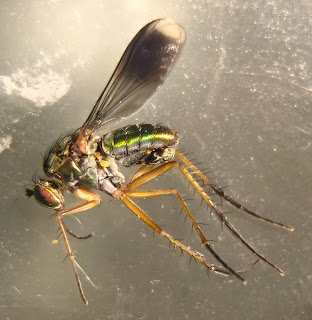 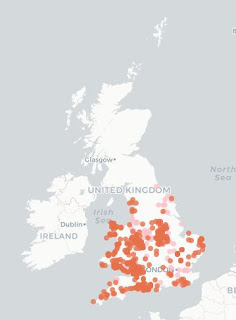 And then this, already recorded but it's a nice photo - Xylota sylvarum 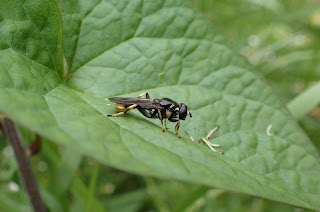