Dalgety Bay headtorching - the other half

Aside from the moth species covered previously this two hour session produced an equal amount of non-moth species to the list - mostly arachnid, but also the first lacewing of the year.

Harpactea hombergi was a nice find hunting woodlice on a tree trunk, and even nicer it was an adult male (amazingly all potted specimens were identifiable!)

Also adult male was this nice and huge Amaurobius ferox, which was so big I thought it was a Tegeneria to begin with 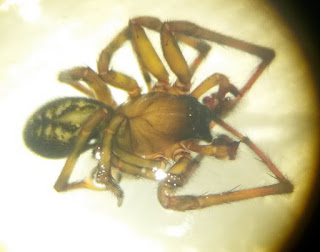 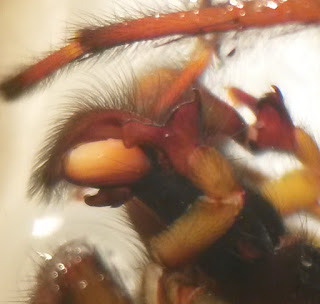 Sticking with arachnids there was Xygiella x-notata (ad. f. - several) and a couple of Harvestmen - Mitopus morio and Platybunus triangularis 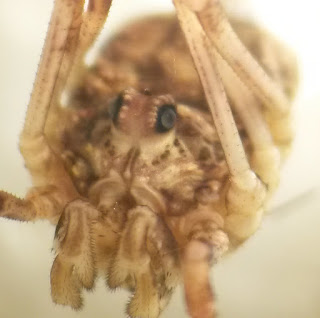 To round off the evening a lacewing dropped into a mammoth vein-examining process produced Wesmaelius nervosus. This was a most bizarre catch, as while examining an ivy covered tree it actually fell into the net. Some things just want to be counted! 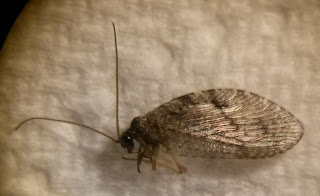