Slow but steady progress here on the island. The coldness finally disappeared mid-week and Thursday evening a Hummingbird Hawk-moth decided to pay a visit to the garden, which was a bit of a surprise since I haven't even seen a butterfly yet in the square! Trap was put out Friday night but was surprisingly poor, and then on Saturday it peed it down all day. Not good.

But finally today, we had some proper spring weather (even though the wind still is annoying), and I went out to explore a wet field in the far NE corner of the square. It looked a bit private but I'm pretty sure you have diplomatic immunity if you're a 1000-species-lister. A single, solitary Bluebell sat right at the square's apex which was one I thought I'd miss, and plenty of creatures crawleth in the sheltered spots. I soon realised that I'll have to be selective otherwise I'd end up with hundreds of pots of stuff which I'll never get round to investigating.

The best discovery was probably a ground-bug which I matched to a species of Peritrechus from the website. The one I caught seems to be the rarest of the three UK species since it has pale reddish legs, compared to the dark legs of the other two species (as far as I can ascertain). Of course it's probably not at all rare here. 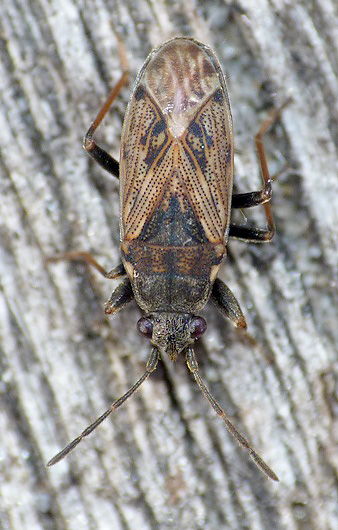 The other interesting things I found were some galls on Bramble stems. There were plenty in a little area and took some home. (Galls give me the creeps! There's something of the devil about them.) Research suggested they were due to the Bramble-stem Gall Wasp Diastrophus rubi, so I cut one open and there were larvae inside. 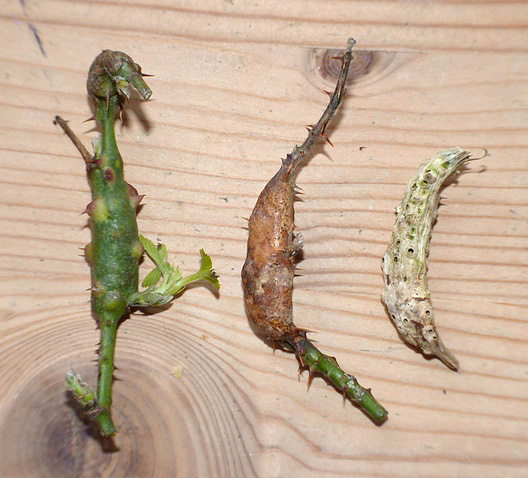 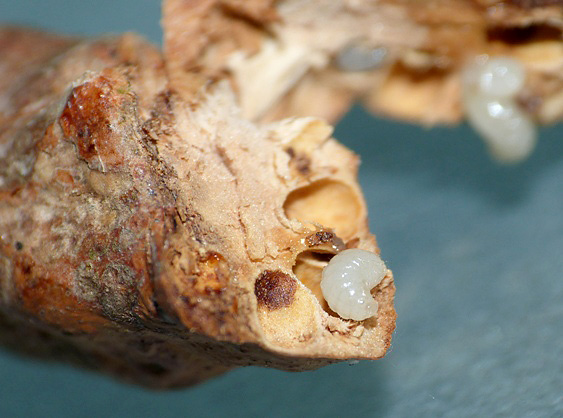 The other main news is that the local museum said that they have a few entomological keys & books that I could use if I wanted, since no-one else on the island would want to look at them now. So I popped down to collect them and came back with 2 massive boxes full of c.80 books on insects! I couldn't believe it. So now I have so many ID books, on so many groups that I have information overload and will probably explode. I'm just gonna have to pace myself, not be too ambitious and just focus on a few groups.