Had the moth trap out the last few nights and started to pick up a few that I would normally expect to have had earlier than this, plus a bonus last night with an Apple Leaf Skeletoniser in the trap (only had one in the garden before). Have it potted but haven't managed time to get a photo as I've been out this evening. I did lazily point and shoot some others this morning though. 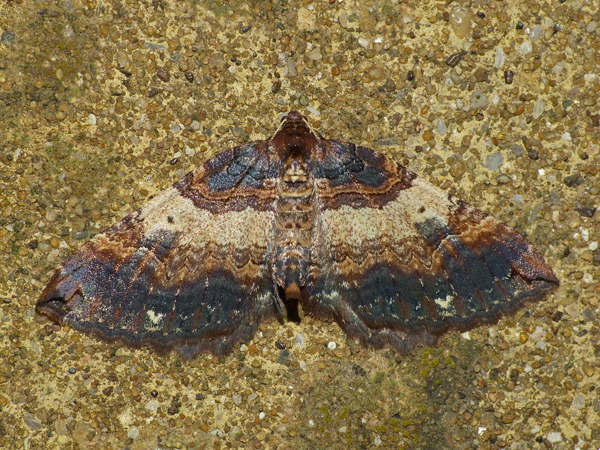 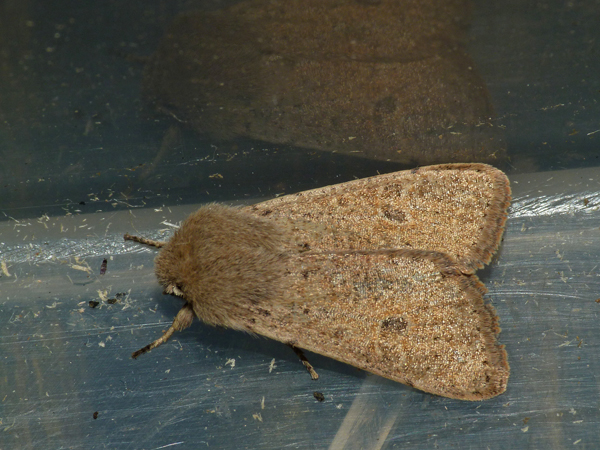 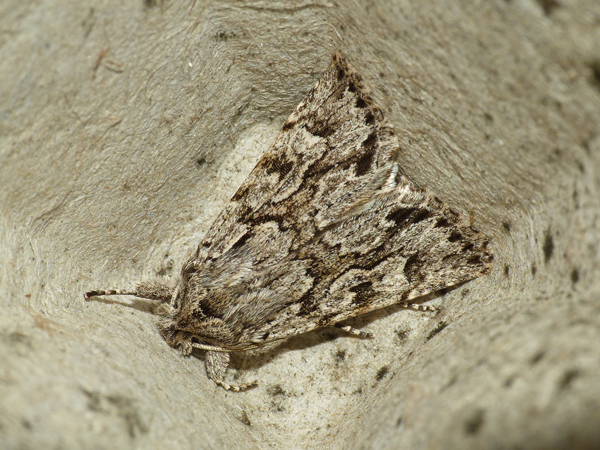 No trapping tonight as I need to be up and away early in the morning on business, but hoping for some decent mothing from Sunday onwards plus a burst of activity in the sweltering temps that have been predicted.