A few more bits and pieces over the past week followed by a great day out around the square yesterday - courtesy of the Herstmonceux Castle Estate whose 600ha are right alongside my plot and extend into adjoining 1km squares to the south and east. Was allowed to extend my search for new species around the wonderful Castle grounds (moat, lake, woods, meadows, wetland) in summer weather (21C) and to go back again yesterday evening to check out the bats. The latter were interesting but we didn't find any Daubenton's surprisingly so will have to wait for a couple of other recordings at around 19, 22 and 25khz to be analysed first. The intriguing ones were a pair flying around 5m up that didn't show up on either of the detectors. 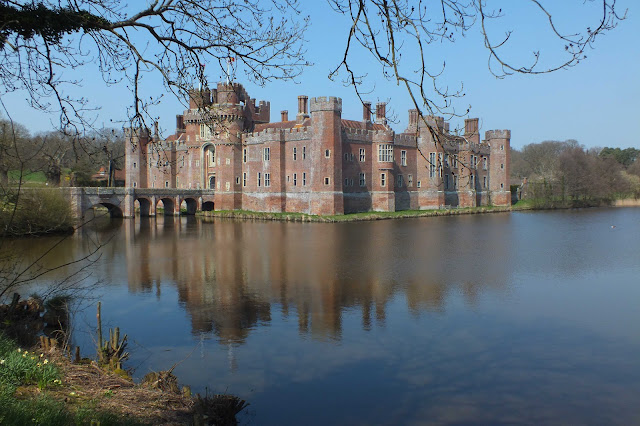 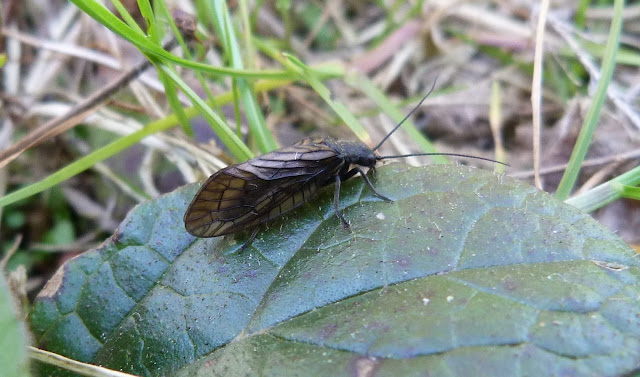 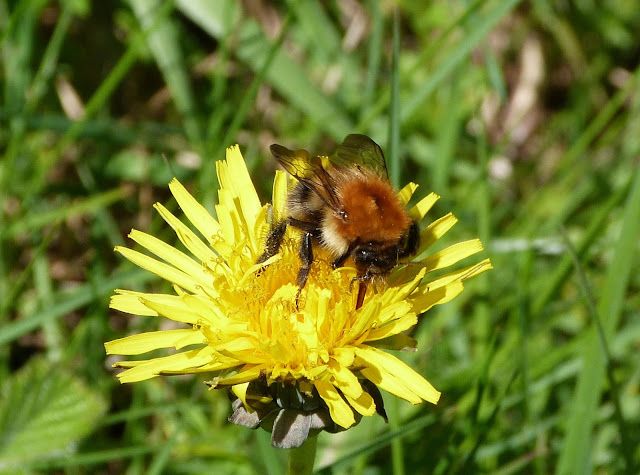 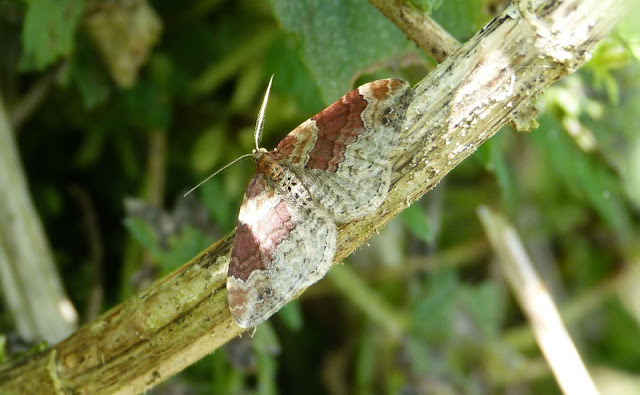 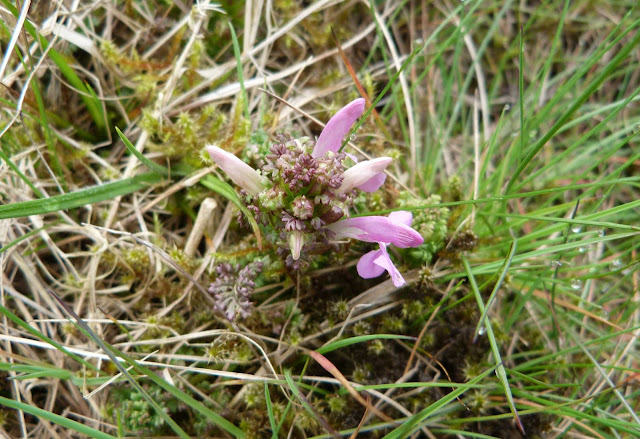 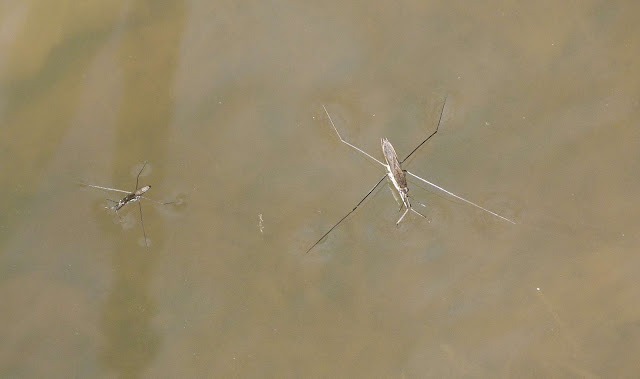 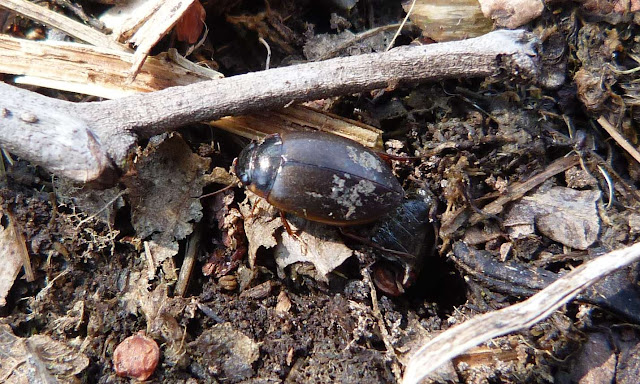 459 - Water Beetle Colymbetes fuscus (almost leapt/flew on to my lap while I was scoffing a sandwich by the lake).  Don't hold out too much hope of three good beetle ID's in a row. Also tripped over another Minotaur Beetle on my plot. 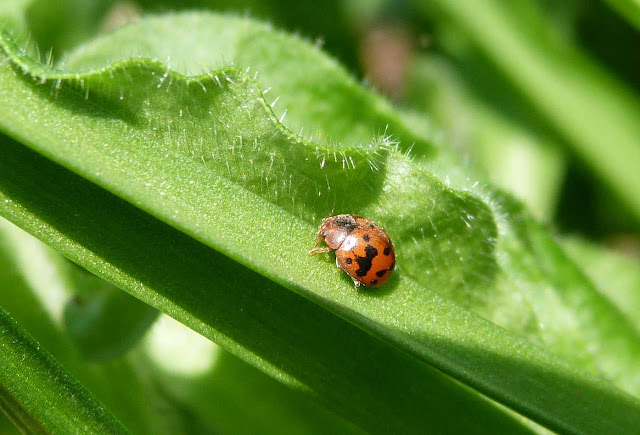 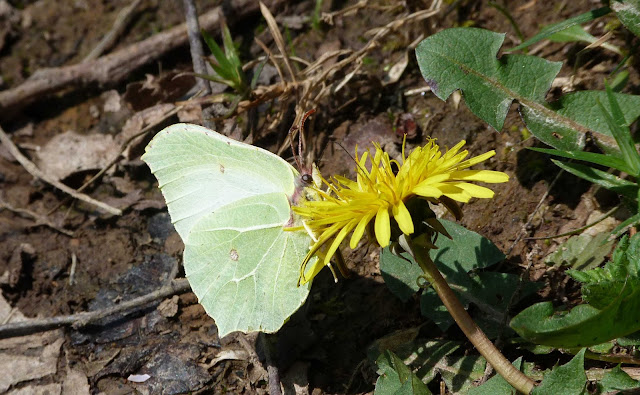 p.s.  the Castle grounds' bird list on the day was 44 species (incl. the four Egyptian Geese which are still there) ..... but nothing new yesterday for the square's list .... which is currently on 80 species.
Posted by MikeM at 7:16 PM