With a bit of garden mothing on Monday & Tuesday night and a couple of bits from the garden, I'm up to 384 but otherwise I've been working early and finishing late so nothing added since a Garden Carpet in the living room on Wednesday morning. The only other success was my first ever beetle in a speculative pitfall trap fashioned out of a jam jar and hole in the soil - not that it was new for me or the list (Notiophilus biguttatus). Weather today has turned bloody nasty with very strong winds and heavy showers so I don't think I'm missing much - though I might get a chance to beat seven shades out of some hawthorn and blackthorn tomorrow afternoon if the rain stops and wind drops. I'll post the details with a (hopefully) bigger update another day but here's a couple of photos including a beetle that I managed to tentatively name and get a thumbs up from the Bedfordshire Beetlemeister ...... 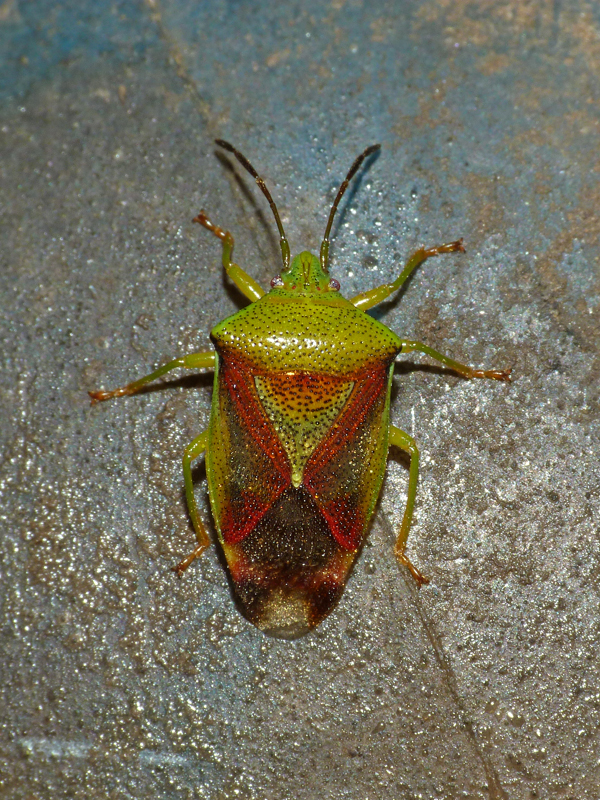 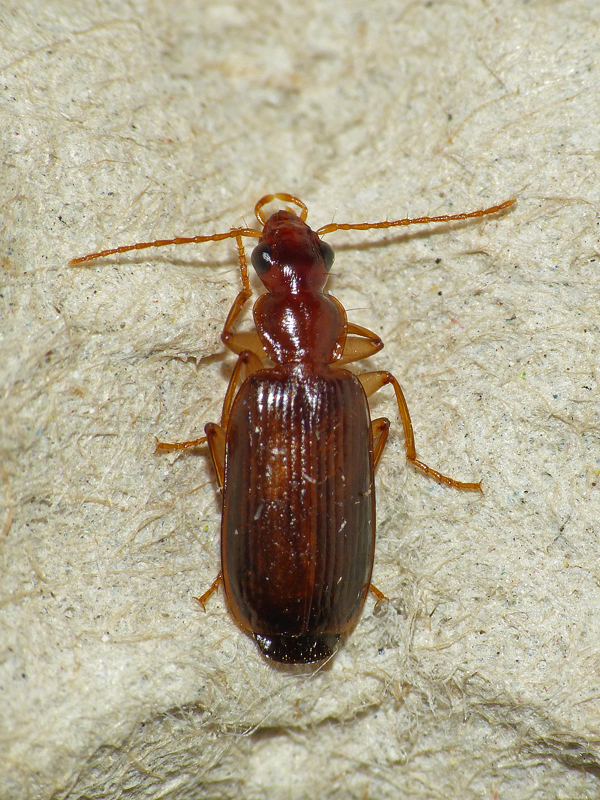 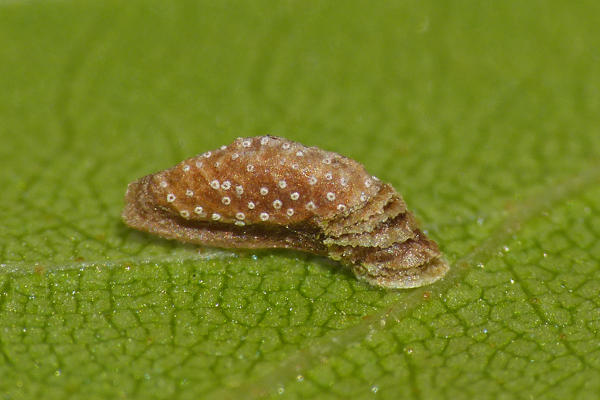 Several early-instar Coleophora cases on my small Silver Birch
will monitor to try and get an ID, too small at the moment
Posted by Skev at 10:43 PM