The 'plot' is continuing to open my eyes to the variety of invertebrates and many other forms of wildlife residing here. It's coming up twenty years next month since I first acquired it and in that time it's transformed (mostly through deliberate neglect on my part) from a five and a half acre species-poor, agricultural grazing plot with a barn, a little bluebell wood and a front paddock ..... to a re-generating oak woodland full of bramble and nettle patches (and tussocky, grassy clearings), still with a slightly more mature bluebell wood (silver birch copse) and now an overgrown front paddock (flowery with bramble and nettle patches and a weedy/scrubby rubble bank). The barn's long been my converted plant-growing base (no glass, just windbreak netting, a few corrugated plastic roof-sheets to increase light levels inside and completely open/roofless at the pond end). There are wild flower and nettle banks around the parking area and a tiny scrape of a wildlife pond at the southern end where there's a natural spring. And I built the workshop/cabin across the northern end (of the barn) in 2006. The plot's bordered by open, rolling farmland (grazing pasture) on one side and Herstmonceux Castle grounds (woodland and parkland) on the other. And the rest of the square is pretty amazing too, so no excuses from me on the 1KSQ Challenge .... but hopefully still entitled to moan about the weather! 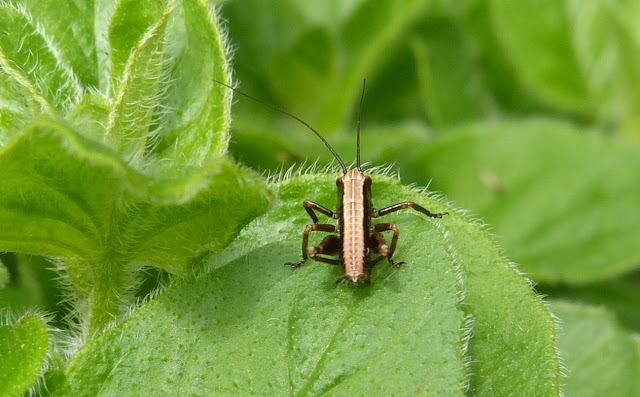 527 - Dark Bush Cricket (nymph ?) Pholidoptera griseoaptera on Red Campion in the rubble bank 14/5. Relying on internet searches to ID this one - my Orthoptera recognition skills are on a par with my Coleoptera and Arachnids .....

528 - Red Admiral Vanessa atalanta - flying over brambles late pm in the upper meadow. Same day as I saw my first V.atalanta of the year at nearby Abbots Wood on 16/5 .... presumably May migrants rather than local hibernators .....

530 - Cinnabar moth Tyria jacobaeae landing on nettles in the farmyard late afternoon 16/5. Another on the plot Saturday afternoon 18/5

531 - Cockchafer Melolontha melolontha (freshly dead) on the bridge across the Castle moat 16/5, one in the moth trap Saturday night 18/5 and two others on the groundsheet next to it 19/5. Three of us were very kindly allowed permission to whizz around the Castle grounds again the other evening with the bat detectors. Still not too much happening (just Noctule, Soprano and Common Pips) although the Wildlife Ranger mate of mine assures me that this place should come good very soon with its old buildings, moat, lake and avenue of ancient chestnut trees. We latched on to a couple of possible Daubenton's circa 39 Mhz but unable to see anything over the moat to confirm (had to be careful with the torch beam at 11.30pm as people are still living in the Castle apparently). The Brown Long-eared Bats still seem to be absent from my barn but they're probably just waiting for the moths to turn up too. The barn floor will soon be awash with moth wings ..... 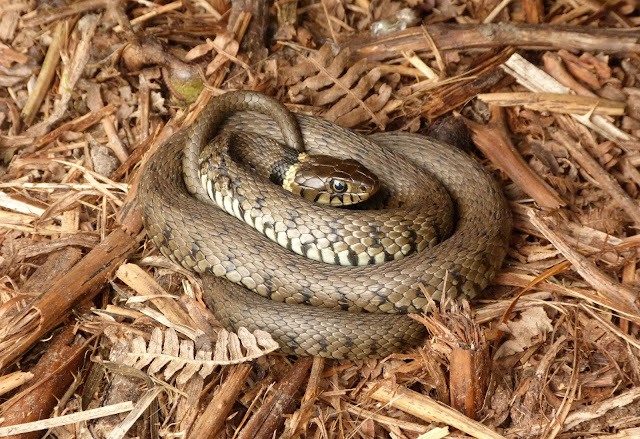 Grass Snake Natrix natrix (left) - already ticked but nice to see them under the corrugated sheet at last.

533 - Slow Worm Anguis fragilis also under the corrugated sheet after first shedding its skin (and seperate tail skin) there. It slithered away leaving just one of the two Grass Snakes for the camera and, hardly surprisingly, no sign of the nesting Bank Vole …. 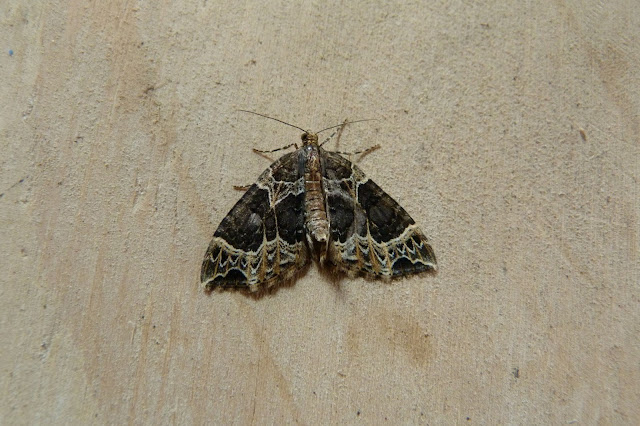 534 - Small Phoenix Ecliptopera silaceata - caught in the net fluttering just off the bridleway near some honeysuckle while I wandered around the plot at dusk with a torch. I'm afraid one or two of us 1KSQ'ers DO actually resort to that as evening entertainment. Good way to spend it though - beats falling asleep in front of the TV or lap-top (not that I’ve got a TV) or watching some inane soap ….. or Eurovision 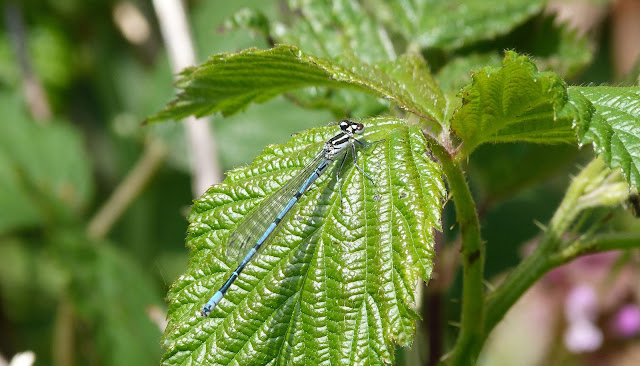 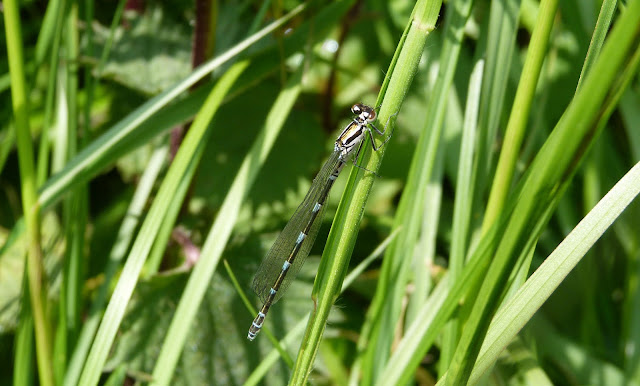 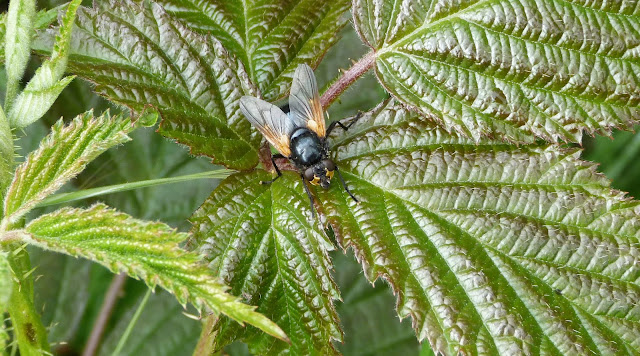 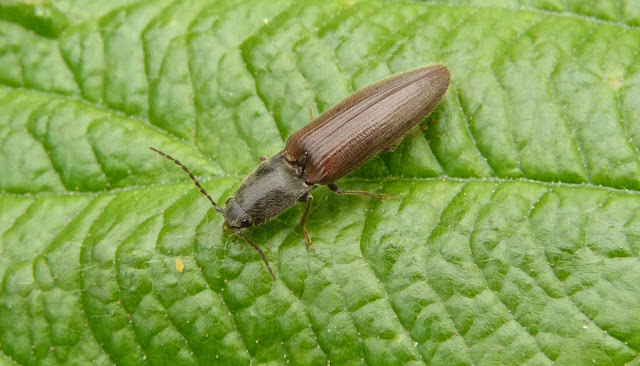 Added a few new moths via the dilapidated Heath Robinson trap at last (great name for a moth trap). Probably helped by moving it to the upper meadow and using the full 100m of extension leads. There was a swarm of midges and gnats around it all evening and plenty of moths (and a couple of Maybugs) flying to and fro until I switched off at 2am. I was very optimistic for a mega moth-count but it wasn't to be, although I'm not complaining, having added another nine species to the 1KSQ total. Still suspect half of 'em fly straight out again .... must be a 50:50 trap! 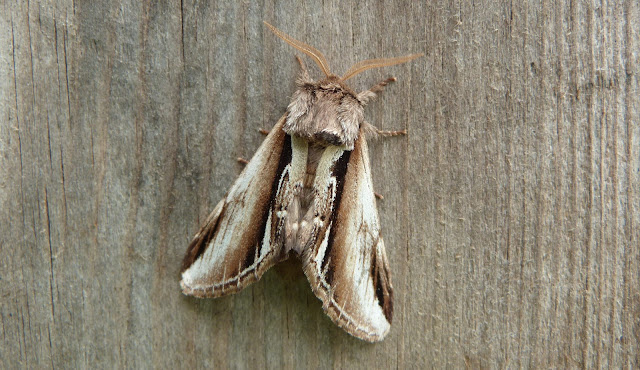 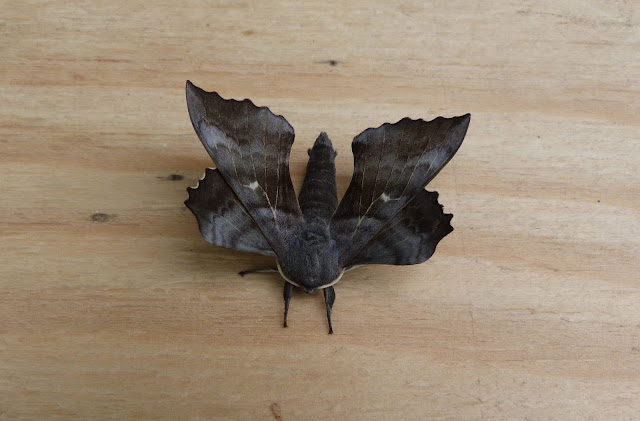 546 - Poplar Hawk Laothoe populi Always good to get a first hawkmoth of the year - one of four or five species on the plot - and possibly more in the square. 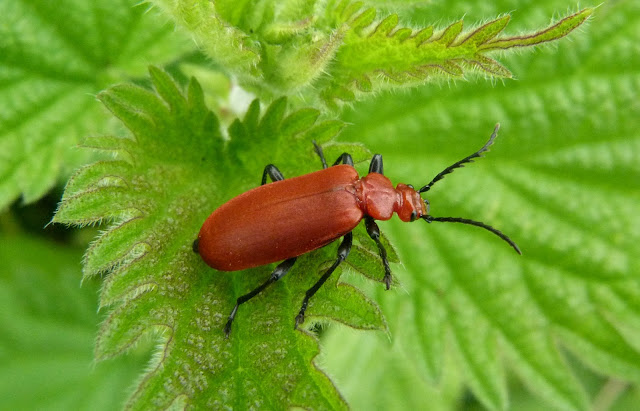 550 - Dark Sword-grass Agrotis ipsilon 20/5 .... found in the workshop this morning so either escaped from the trap on Sunday morning or came in through the window yesterday evening.


Ending on 550 species ..... but not chasing Andy's total  - he'll have probably identified a whole fridge load of exciting stuff by the time I've beaten Blogger again .....

p.s. thanks to my eldest for her sensible advice re. the latter - serves me right for cutting and pasting all my posts from a Word file for five months and NOT using the 'remove formatting' option!
Posted by MikeM at 1:23 PM