A pretty brief amble in the square yesterday evening helped add some unexpected plant life to the list - mainly as the net was not quite as productive as an earlier visit would have been. Not much doing today though, just a few from the garden. The garden moth traps last night were completely blank - unbelievable! Not everything has been identifiable though, including these dagger flies indulging in the characteristic acrobatic mating whilst eating pose .... 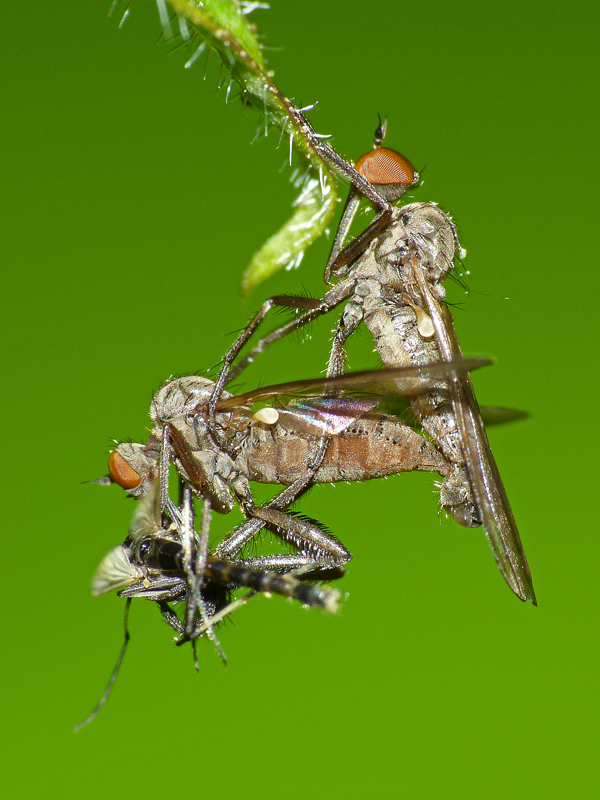 A single Lords and Ladies plant was unexpected, really thought this would not make the list for my square. Changing Forget-me-not was one I hoped to find, and I actually found a few plants together in one area along with Three-nerved Sandwort. Lots of flowering grasses now - I'll have to plan a specific effort on these!

My favourite dead ash tree failed to produce any new beetles this time, but instead I found a number of Leopard Slugs tucked up under the decaying bark. 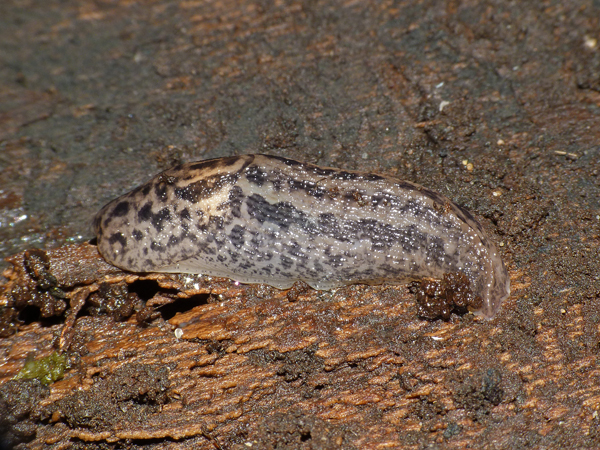 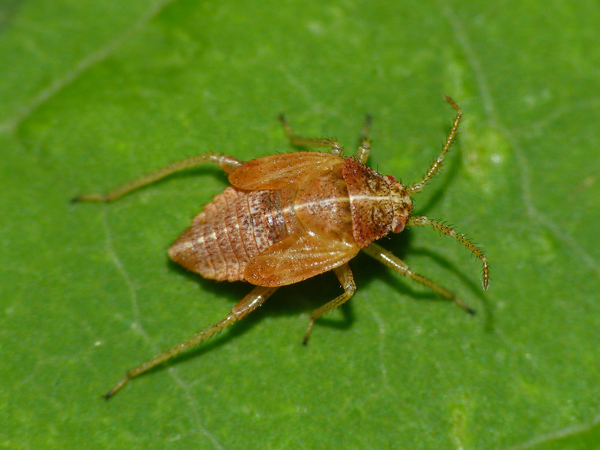 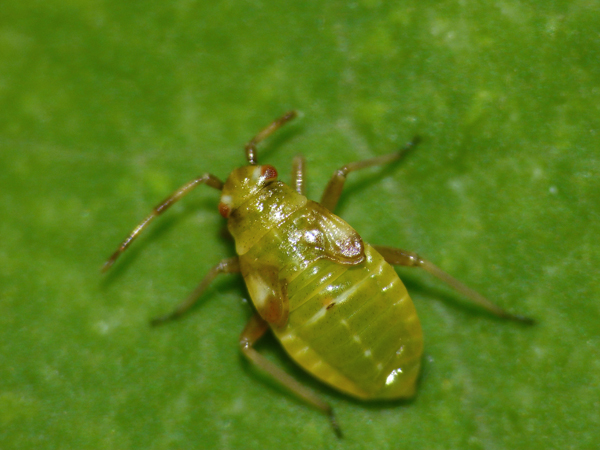 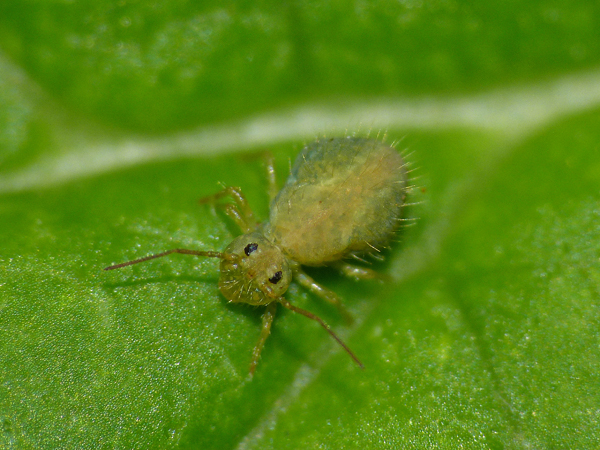 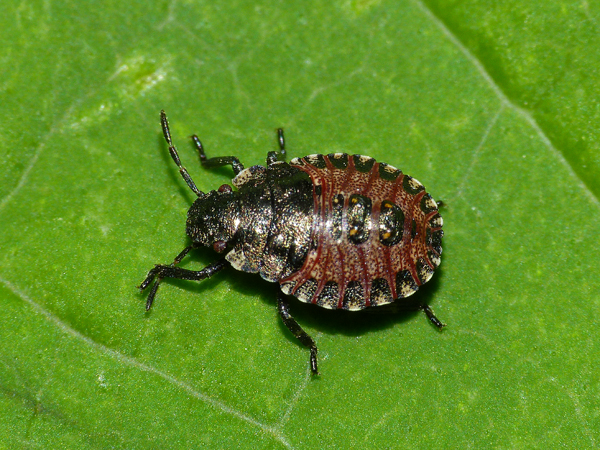 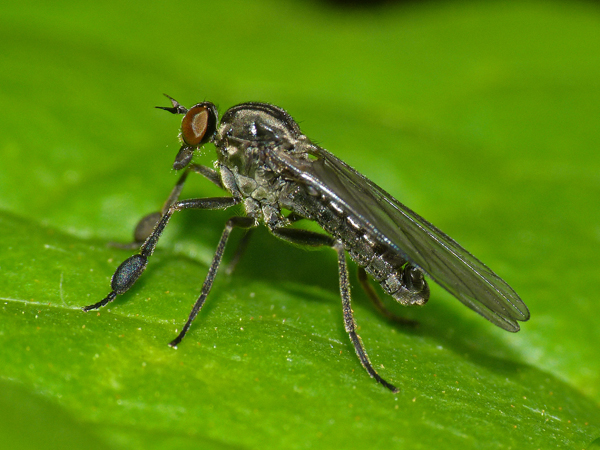 The coleophora I found in the garden on silver birch on 6th May is now recogniseable as C. serratella. I also found another coleophora in the garden today, C. lusciniaepennella on sallow. Both are welcome garden ticks.

Realised today that the flowering apple on the embankment is self set (presumably having passed through a bird) and that the apples on it are large domestic cultivars of some sort, so trust this is acceptable as Malus domestica.

And finally, just before writing this I pointed my Magenta Bat5 at a pipistrelle and confirmed that the local 45kHz are becoming more active.