Every chance I'll add something later today, though I have got some work stuff to do so I'm updating now while I've got a chance. A few bits from the week, but a walk around yesterday with my net yielded loads of new stuff. Orange-tip flying around the garden this morning at last, and Lesser Whitethroat yesterday quite a bit later than usual (but not as late as the still-missing Chiffchaff!).

I was pleased with a couple more British tick hoverflies - again probably overlooked in the past. 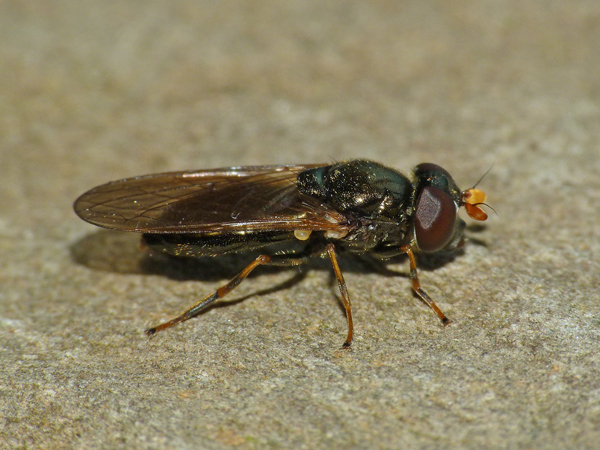 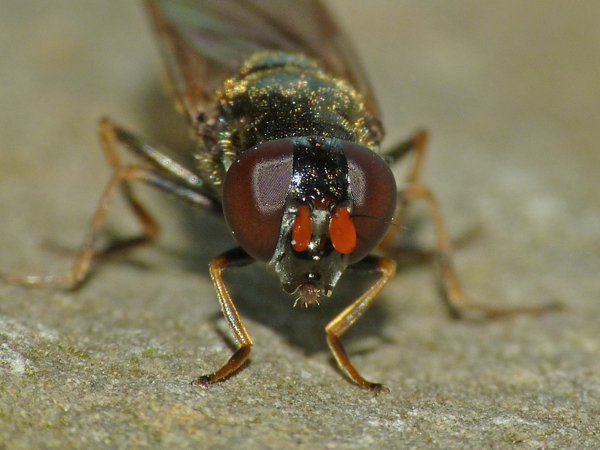 Cheilosia pagana - look at the orange antennal blobs on that! 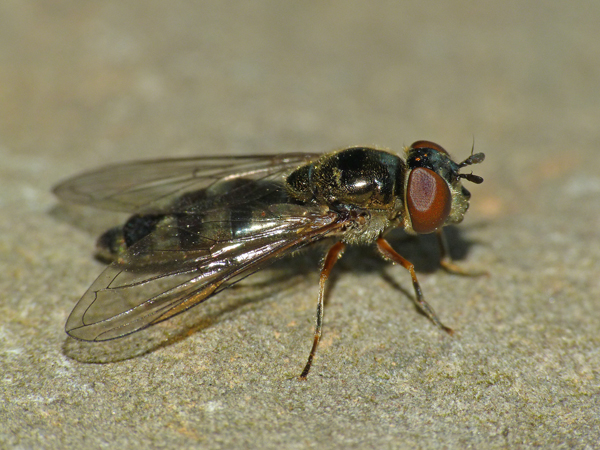 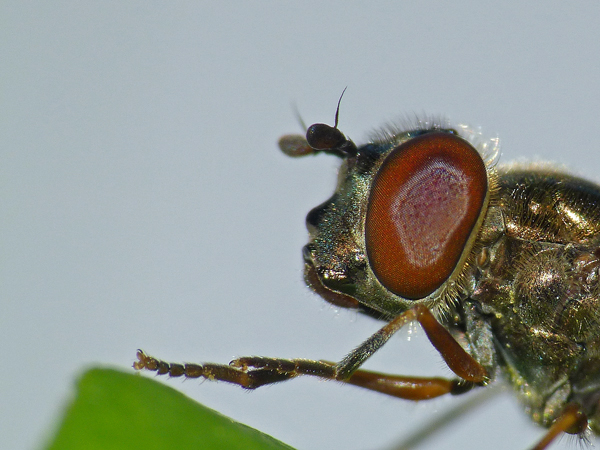 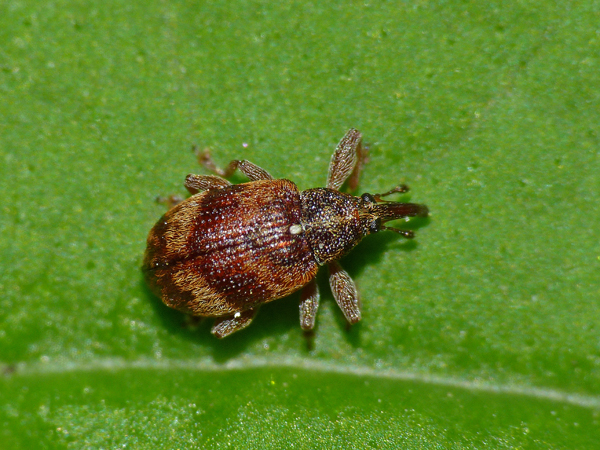 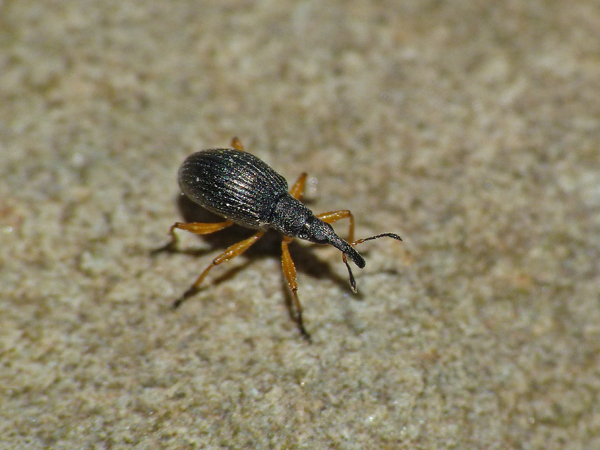 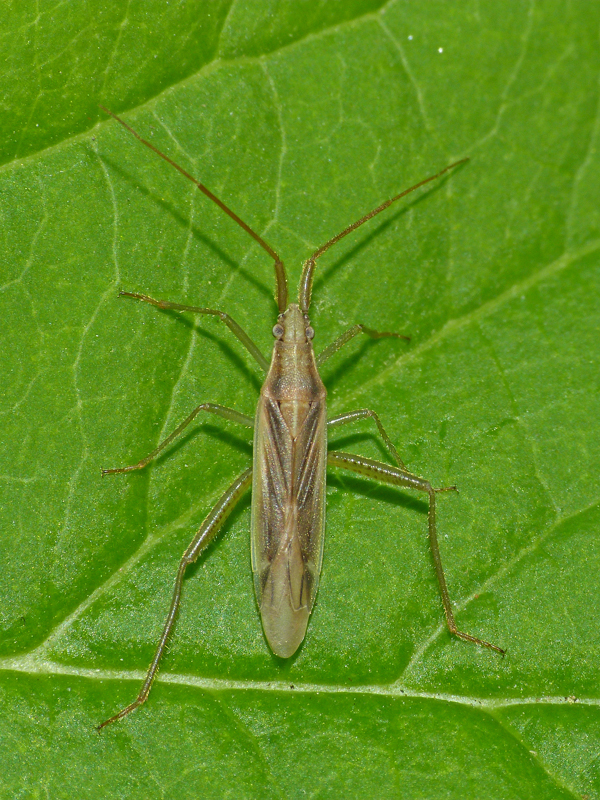 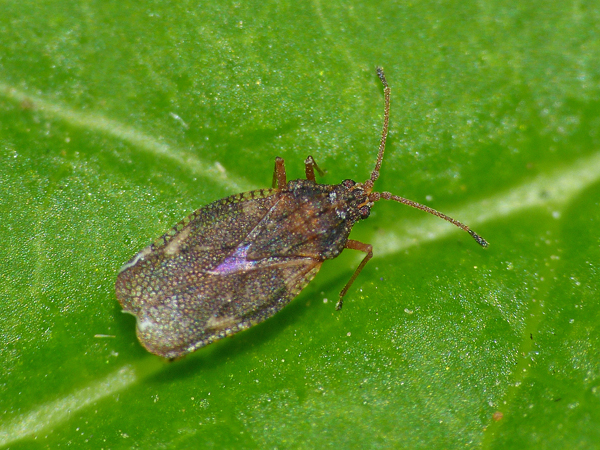 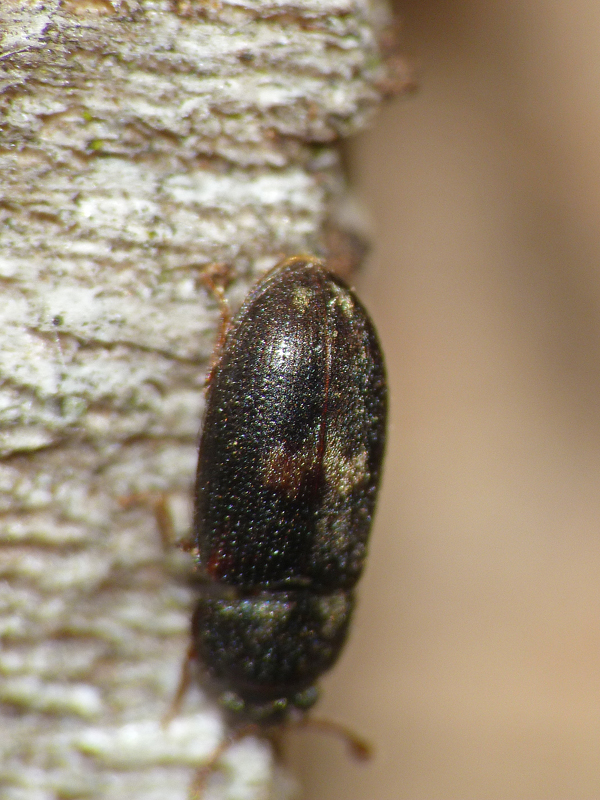 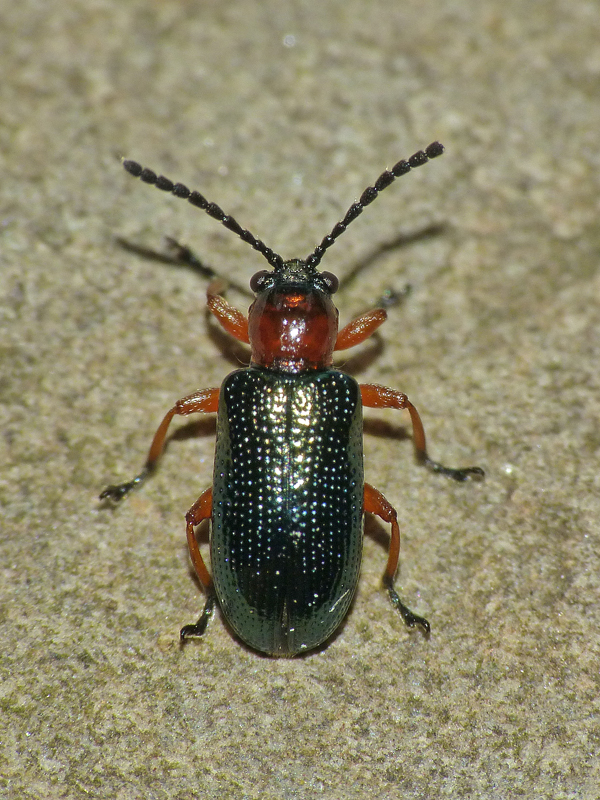 Sadly the last one is another aggregate - don't think the two can be separated on external characters. 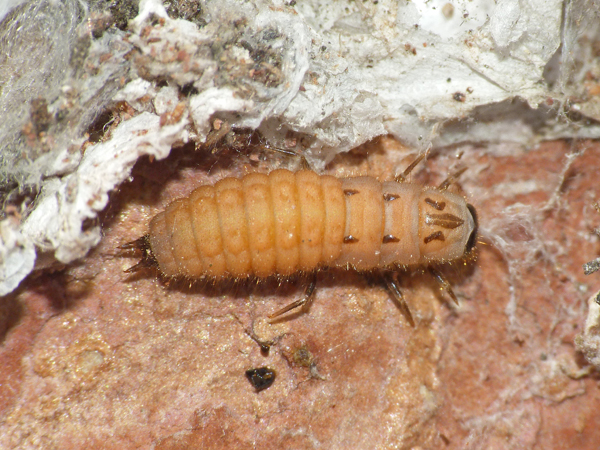