Good day today. Would have liked to have made 100 by the end of the weekend and if fungi and mosses weren't so tricky to ID I might have done. Enjoying the snails more than I expected.

A. schalleriana at the moth trap in the evening was an unexpected garden tick. c.615th lep for the garden.
Edit: I'll have this checked so down as TBC for the time being 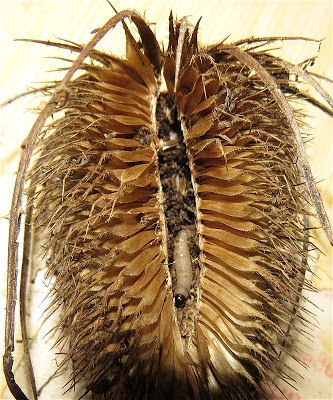 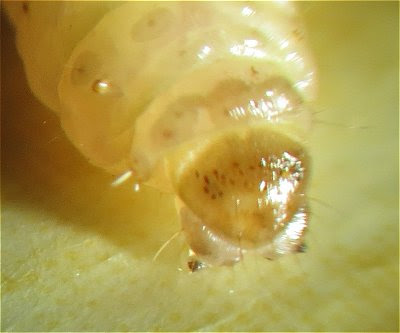 I don't have any fancy microscopes or camera equipment. That ropey last shot is taken with a Canon SX50 bridge camera down an inverted pair of binoculars but at least it shows the diagnostic feature.
Posted by Brian at 8:48 PM

Email ThisBlogThis!Share to TwitterShare to FacebookShare to Pinterest
Labels: TL0894