Off to an underwhelming steady start to my 1000 in 1kmsq challenge, mainly due to spending most of the daylight hours out of the square making a better start on my January and Patch bird lists. Despite this, I've ended the day (so far) on 25 species including the family members. I probably could have made more effort in the garden during a brief lunch stop, but I focussed on a few innocuous bits that I knew were there like these: 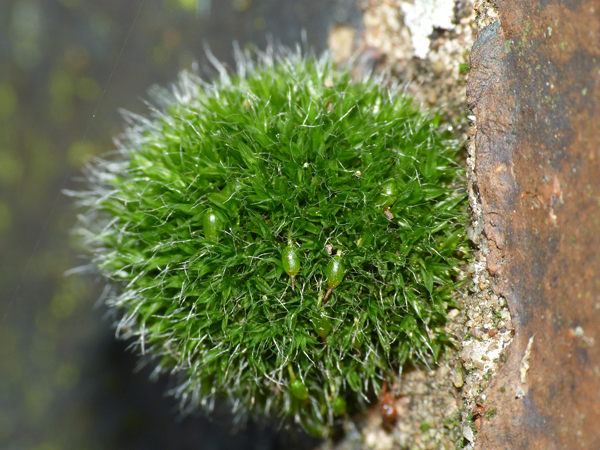 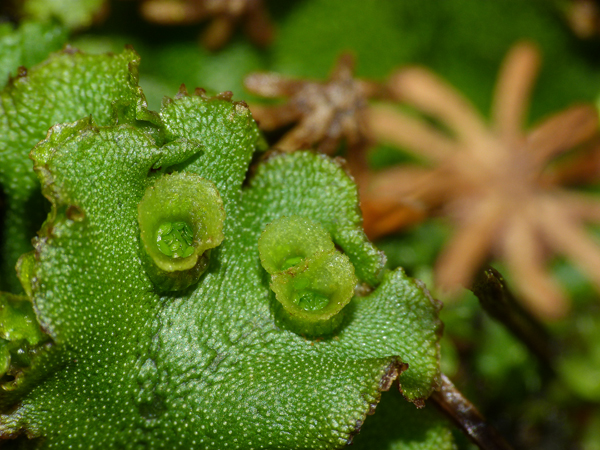 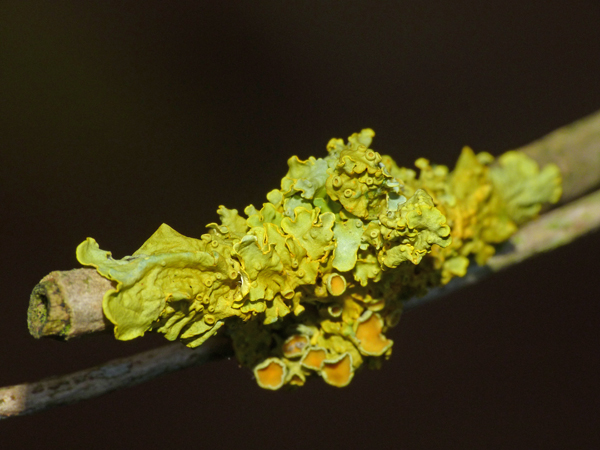 Also managed to find something I can't ID as yet - looks like some sort of slime mould ..... 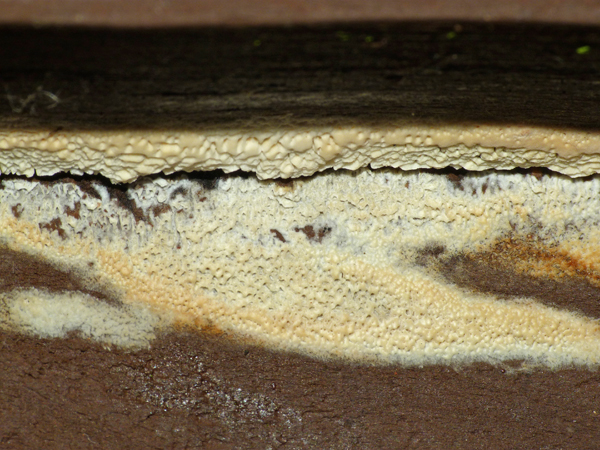